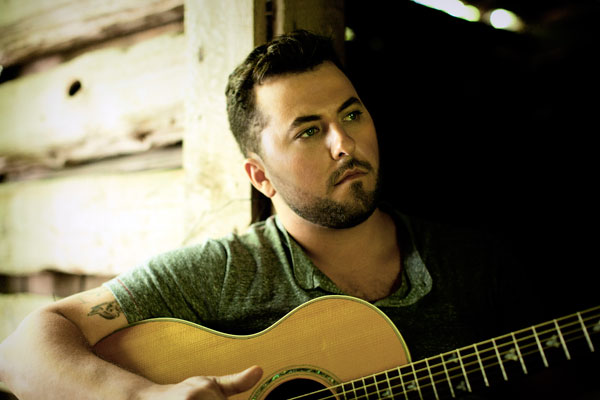 Columbia Nashville artist Tyler Farr has a lot of “crazy” to celebrate. In two career-firsts, his hit single, “Redneck Crazy” has officially been certified GOLD and just hit TOP 10 on the Country Mediabase chart, all before the launch of his debut album, Redneck Crazy, out September 30th (previously announced for October 15th). His album is currently available for pre-order HERE.

Of the milestones, Tyler said: “This ride just keeps getting wilder. The reaction from fans on the road has been amazing. It’s crazy to add a top 10 song and my first GOLD single on top of that. There was talk of moving the album street date up so fans could access the new music earlier with the Florida Georgia Line tour starting in the fall, but now that it is official, I can’t wait to have the release of my first album get here even sooner.”

Currently still climbing the Mediabase Country (#10) and Billboard Country (#11) charts, “Redneck Crazy” also continues to gain traction in the video world, with more than 3 million views for the song’s video on VEVO and counting. The classically trained Missouri native has already earned critical acclaim for his hit single, including raves from The New York Times, Music Row, and All Access. He is also set to hit the road with Florida Georgia Line’s first headlining tour, beginning in October.

After recently selling out back-to-back shows in West Virginia, Farr is still amazed by the fans’ reaction. “You know, I’ve been out on the road touring, and even with the great response from fans during the shows, it’s hard to wrap your head around it all. You sort of put your head down and just continue putting on the best shows you can and making the best music you can. And then to hear something crazy like, ‘Your single just went Top 10’, ‘Redneck Crazy was just certified GOLD,’ is surreal.”

With the launch of his debut album, “Redneck Crazy,” set for September 30, Tyler’s fan base also continues to grow, with Facebook users growing more than 600 percent in the last three months alone. Fans can keep up with Tyler by visiting his web site at TylerFarr.com or by following him on Twitter @tylerfarr. His single “Redneck Crazy” is currently available HERE.