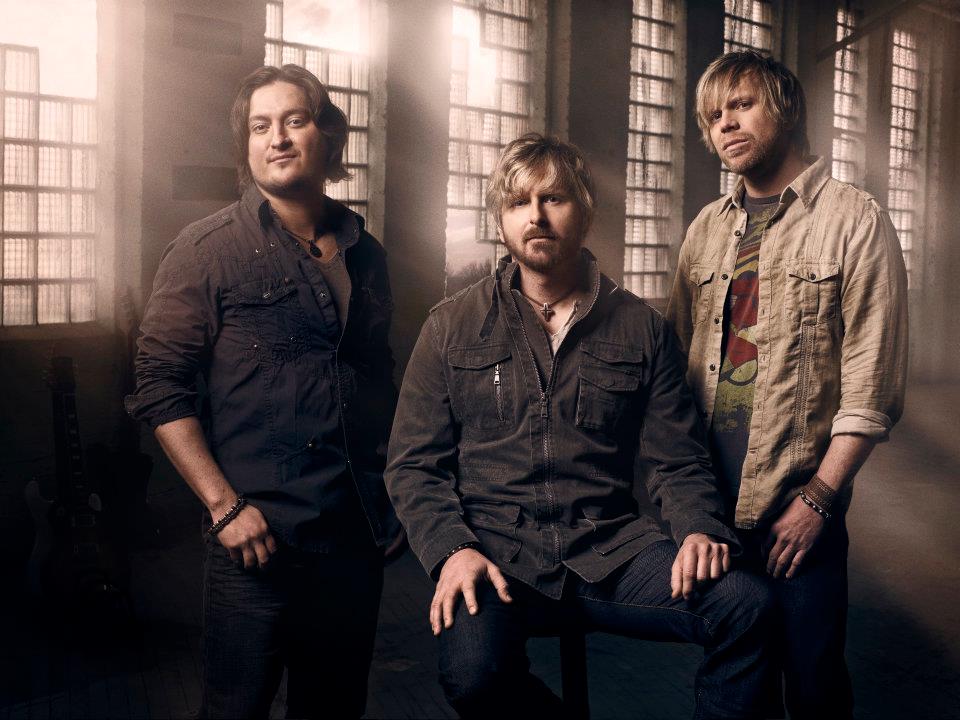 Following the successful release of their debut single “Starshine,” which landed in Billboard Top 50, Curb recording group Sweetwater Rain has just been added to the fall leg of the Rascal Flatts Live & Loud Tour with The Band Perry.

Alongside the tour, Sweetwater Rain recently digitally released their sophomore single “Pray For Me.” The trio introduced the inspirational single to fans with a lyric video in the summer of 2013 and will be sending it to radio in the fall. With a hope to inspire and captivate their fans, “Pray For Me” showcases their powerhouse harmonies with lyrics that have deep emotional impacts.

Sweetwater Rain is made-up of lead vocalist and guitarist Danny Rivera, lead guitarist and vocalist Fred Stallcup, and Thomas Hewlett, who completes the trio on bass guitar and vocals. Together they have opened for musical legends such as ZZ Top, Kenny Chesney, The Band Perry, Little Big Town and many others. With a social platform that totals over 200,000 active fans, Sweetwater Rain is swiftly raising awareness in the country music world.

The lyric video for “Pray For Me” can be viewed here and the single can be downloaded via iTunes.

For more information on the rising country music group and to stay up to date with tour dates, visit www.SweetwaterRain.com