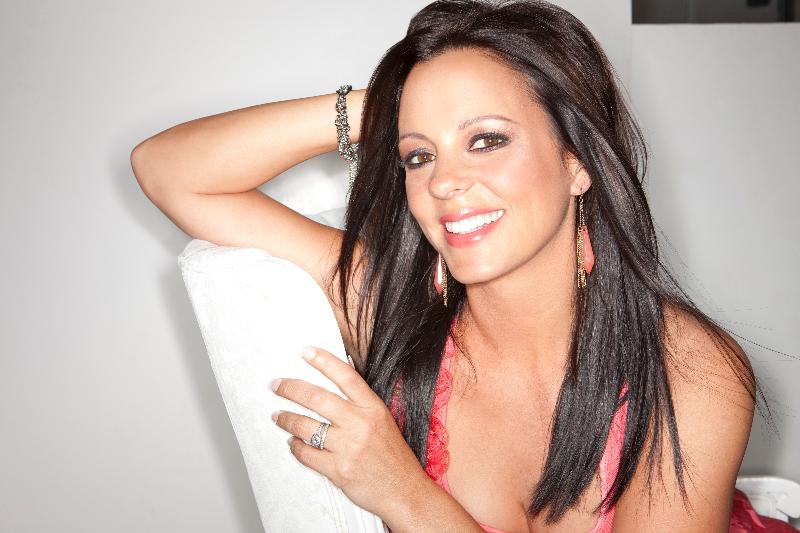 Platinum-selling RCA Nashville singer-songwriter Sara Evans is giving her fans a first-listen to her highly-anticipated new single,“Slow Me Down.” The follow up to her last studio album, Stronger and her hit No. 1 single “A Little Bit Stronger,” “Slow Me Down,” produced by Evans and Mark Bright, is the lead single off her upcoming studio album.

“I wanted a way to say thank you to my fans who have always been so supportive by sharing this new track with them first. And I wanted to do it in a fun way, so I loved the idea of giving them the chance to “speed up” the reveal to hear ‘Slow Me Down,'” said Evans.

Currently on tour, the chart-topping ACM Top Female Vocalist recently made stops at “EXTRA” and CBS’s “The Talk” in July to talk about her next project, sharing “I am more excited about it than anything, especially the single that’s coming.”

To unveil Sara’s new single, fans can go to http://slowmedown.saraevans.com today to participate in the track reveal, which gives them the opportunity to “speed up” the countdown timer on the single release to hear “Slow Me Down.” Once logged in, fans will get a first look at the single art and a preview of the song. Additionally, they can share the reveal on Facebook or Twitter to accelerate the overall reveal timer. Once the timer limit is reached, a full stream of the song will unlock.

“Slow Me Down” was written by Jimmy Robbins, Heather Morgan, and Marv Green and will be available at all digital retailers on September 3rd.