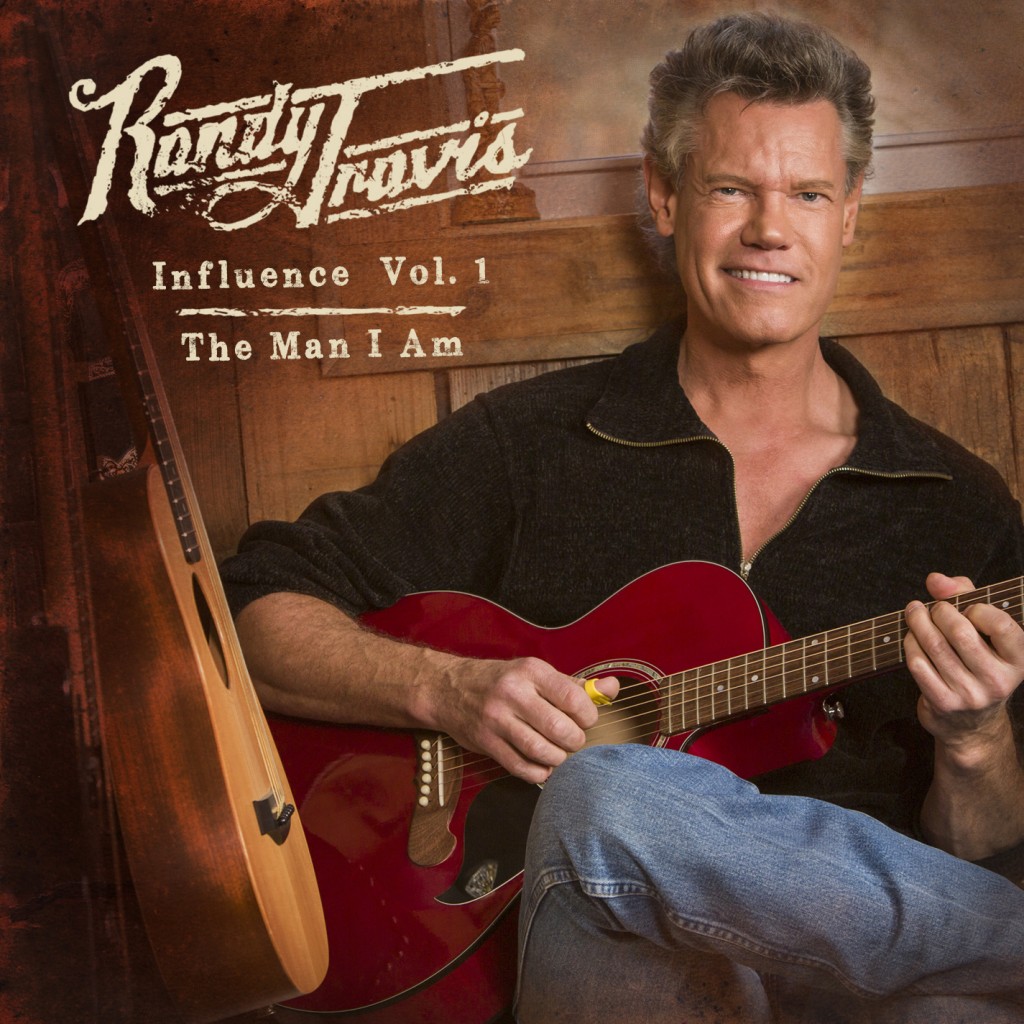 Multi-Platinum and seven-time GRAMMY winning icon Randy Travis is set to release his 21st studio album October 1st on Warner Bros. Records titled Influence Vol. 1: The Man I Am. Travis and his music has been a major influence to other country artists throughout his celebrated career thus far.

In his new album, Influence Vol. 1: The Man I Am, Travis looks back at some of the songs and artists that were instrumental in crafting his musical career, including Merle Haggard, George Jones, Lefty Frizzell, among others. After releasing his 25th Anniversary Celebration album and going back through his repertoire of collaborations with artists including Zac Brown Band, Kenny Chesney, Don Henley, Alan Jackson, Jamey Johnson, Josh Turner, George Jones, Kris Kristofferson, Tim McGraw, Willie Nelson, Brad Paisley and Carrie Underwood, Travis reflected on the icons and their music that have inspired him over the years.

“When I think of my musical heroes of yesteryear, or the younger stars of this year, I am reminded that it is true we learn from the ones ahead of us, and teach the ones that follow.  They are the reason I chose to make this album,” says Randy Travis.

Earlier this year, Travis released a duet with Joe Nichols paying tribute to his longtime friend, George Jones, titled “Tonight I’m Playin’ Possum,” which he debuted at the 2013 CMA Music Festival in June.