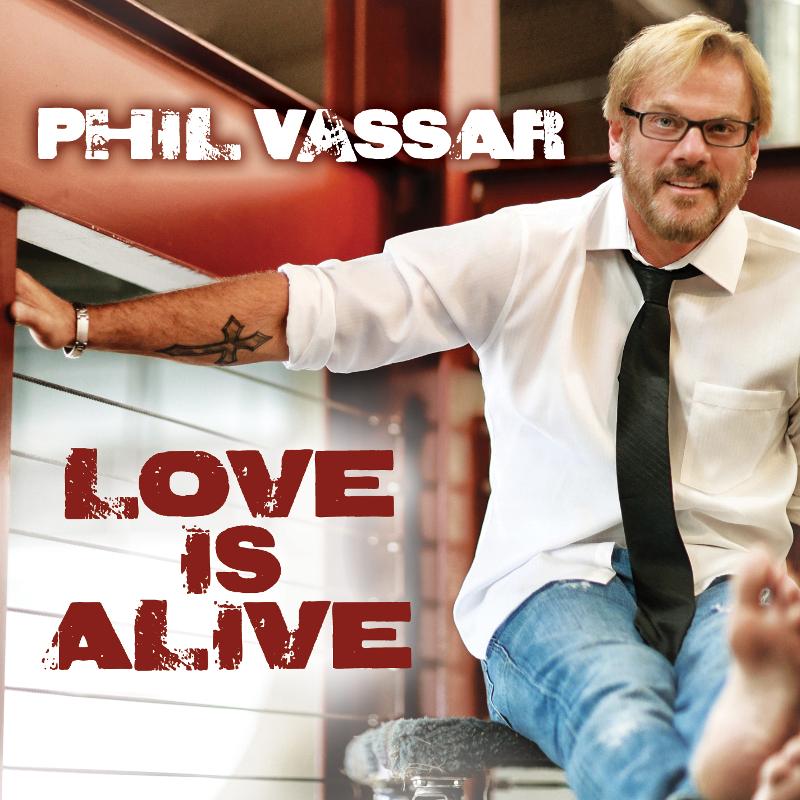 Phil Vassar’s latest hit, “Love It Alive,” has been taking radio by storm, and this week the upbeat single became his 19th Top 40 charter. CMT Pure and CMT.com premiered the “Love Is Alive” music video on Wednesday, August 7, 2013, and it will begin airing on additional video outlets in the coming weeks. The video can be viewed here.

Shot in front of massive crowds at Phil’s tour stops in downtown Chicago and Summerfest in Milwaukee, director Steve Condon captured the essence of the song and the energy of the crowds. In addition to airing the video, CMT will also feature special behind-the-scenes footage of the making of “Love Is Alive.”

The premise of the video is a three-act love story reminiscent of John Cusak-inspired films such as Serendipity. The video

takes the viewer on a journey of two people’s lives intersecting at a young age and reconnecting years later through a chance encounter…and the love story begins.

For updates on the new music, touring and other news visit Phil Vassar.com, Facebook, Twitter and You Tube.