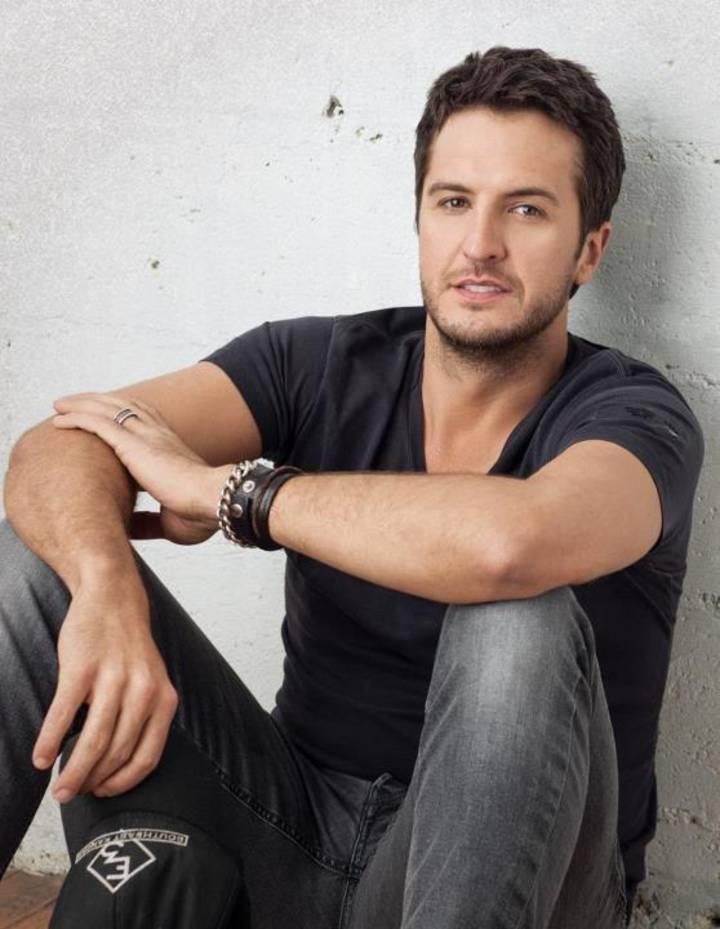 ACM Entertainer of The Year Luke Bryan will be all over the place making the media rounds beginning this weekend to promote his new album, Crash My Party. He kicks off album release day August 13th with an appearance on E!’s Chelsea Lately and a special outdoor mini-concert on Jimmy Kimmel Live!  He will close out his week with an appearance on the Today Show on Thursday, August 15th with Kathie Lee & Hoda and a “Summer Concert Series” performance for NBC’s Today Show on Friday, August 16th.

Luke will perform for the iHeartRadio Live series in New York City on Wednesday, August 14th.  Video from the performance will be available on iHeartRadio.com and on all of Clear Channel’s Country radio stations’ websites. Later this same evening, Luke will be the guest of honor at a People Magazine private album release celebration. The following night on Thursday August 15th, Luke will perform a special album release show for fans at Irving Plaza.

CMT will premiere a Luke “Takeover Weekend” starting on Saturday, August 10th. The programming will include video double-shots, exclusive performances and a half-hour “Making Of” special for Crash My Party.

Luke will also perform on the CMA Music Festival: Country’s Night To Rock television special that will air on Monday, August 12th on ABC.

Luke’s fourth studio album Crash My Party, produced by Jeff Stevens, contains the three-week #1 title track song “Crash My Party,” which recently set a Billboard record as the largest 1-week audience since 2005 with 45.5 million listeners and has already sold a million copies!  His latest single from the new project, “That’s My Kinda Night” debuted this week at #21 on the Billboard Country radio chart, and is the highest debuting single of his career.

Luke is currently headlining his Dirt Road Diaries Tour through the fall, selling out venues across North America.