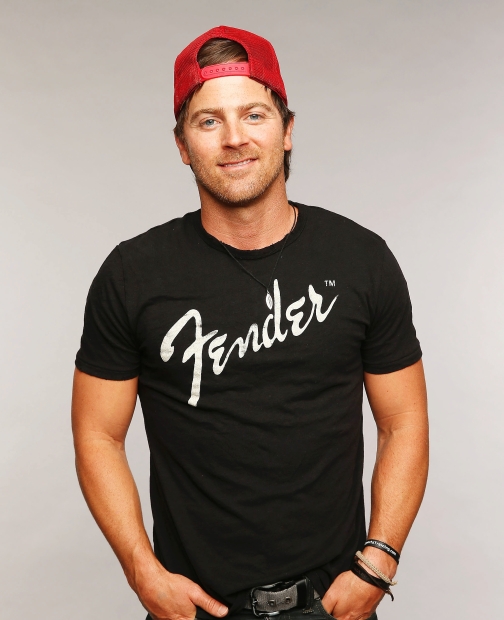 Kip Moore’s debut album, Up All Night, has been certified platinum and features three consecutive No. 1 singles, including his most recent hit, “Hey Pretty Girl.” It’s also the best-selling debut album from any country artist released last year. He has been diligently working on the follow-up, and while the tried-and-true has spawned great success for the Georgia native, he says he’s going to mix it up a little on his next album.

“I cannot wait for people to hear what’s coming after this record. It’s still gonna be me, but it’s gonna be so different than this last record, and that’s what I want to try to do each time,” says Kip. “I want people to have no clue what’s coming next… It’s still gonna capture the essence of what I feel like I am as an artist. It’s gonna talk about a lot of different topics, so I’m really excited about it.”

Moore announced to media prior to his “Hey Pretty Girl” No. 1 party on Thursday (August 22nd) at Nashville’s Flying Saucer that his next single will come from the new project.

“We’re about to jump to a new one – we’re going in to finish the record on Tuesday. Now, we’re just trying to figure out which one we want to go with first,” says Kip. “Makes me sad kind of, because there is so many I love still on this first record…but, it’s time to jump to a new one. There is just a new body of work I’ve been sitting on that I’m just itching for people to hear.”

Kip is currently on tour with Toby Keith’s Hammer Down Tour. Check kipmoore.net for more information and tour dates. If you can’t catch him on the road with Toby Keith or his own dates, you can find Kip on GAC in the special, Introducing: Kip Moore, which airs September 1st at 11:30pm ET.