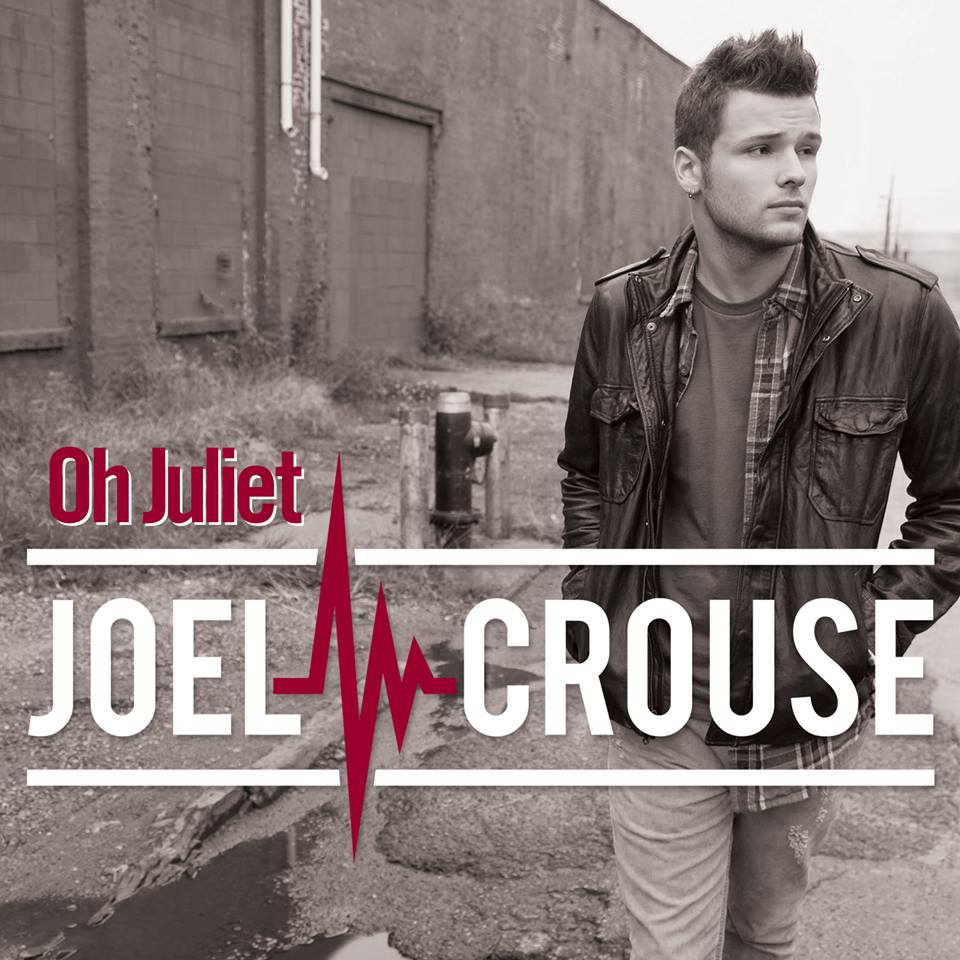 Show Dog-Univeral Music recording artist Joel Crouse digitally release his brand new single, “Oh Juliet,” on Tuesday, August 20.  As a thank you to his fans for their support, Crouse notes “Here’s some new music for the patient fans and the new ones I made on the Taylor tour.  You guys rock… Hope you enjoy “Oh Juliet.”

Written by Joel Crouse, Jamie Houston & Marcus Hummon, “Oh Juliet” is a solid song that once again confirms Joel’s talents as both a songwriter and a singer. Crouse delivers a heartfelt song about being strong and walking away from a girl rather than breaking her heart. Both the lyrics and melody make for another stellar song released from the country newcomer. “Oh Juliet” further increases the exciting anticipation for the release of his debut album.

Crouse recently wrapped up his stops on Taylor Swift’s RED Tour. Last weekend (8/17) he opened for Darius Rucker at the Williamette Country Music Festival, and joined him onstage later that evening for “Family Tradition.” Check out photos from Crouse’s opening performance HERE.

Pick up Joel Crouse’s new single “Oh Juliet” by clicking HERE.  If you haven’t picked up his debut single “If You Want Some,” be sure to grab that too by clicking HERE – it’s epic!