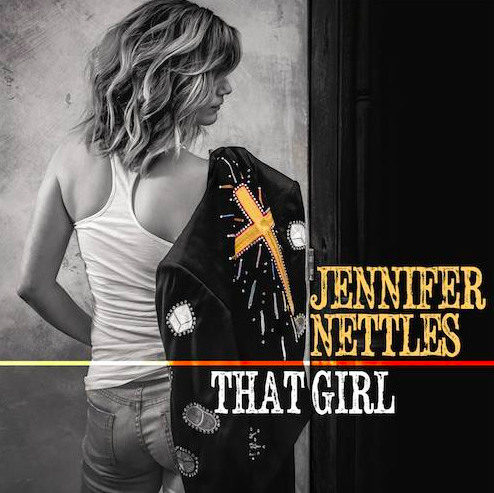 Mercury Records recording artist Jennifer Nettles released her new single “That Girl” to Country radio.  Nettles co-wrote the single, about a girl who has been bamboozled by a man who is in a relationship with another woman, with fellow Georgian Butch Walker.

On Tuesday, August 20 Jennifer will kick off a string of television appearances with the debut live performance of “That Girl” on ABC’s Good Morning America (watch here).  She will also perform the single on Live with Kelly & Michael (September 3) and NBC’s The Tonight Show with Jay Leno (September 10). Also, on August 20 “That Girl” will be available for purchase at all digital retailers.

“’That Girl’ could be called The Ballad of Jolene,” shares Nettles.  “Butch and I didn’t start out with that concept but it evolved throughout the writing process and this could be Jolene calling to say ‘I don’t want your man and I don’t want to be that girl.’”

This is the first single from Nettles highly anticipated debut solo album produced by Rick Rubin which will be released in early 2014.  The album was recorded at the famous Shangri-La Studios in Malibu, California.

“This song sounds like a Rick Rubin track,” explains Nettles. “He is very much a rhythm track guy.  The claps with a delay on this single were inspired by listening to ‘Cecilia’ by Simon & Garfunkel.”

Pick up your copy of “That Girl” HERE.