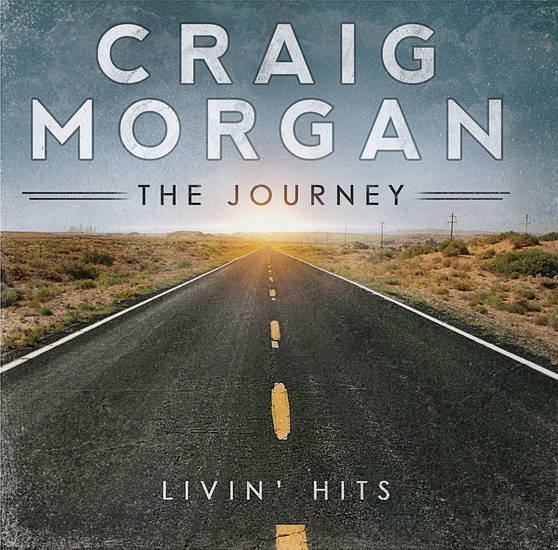 Craig Morgan is hitting the road and headed west in support of the September 3rd release of, THE JOURNEY (LIVIN’ HITS).  Kicking off the street week festivities at the Twin Falls Fair in Filer, ID, Craig is set to meet fans, interview with radio stations across the country, appear on multiple programs on GAC & CMT, and do a free and open to the public in-store CD signing at FYE in Modesto, CA throughout the upcoming week.

The Journey (Livin’ Hits), co-produced with his longtime creative partner Phil O’Donnell, contains four emotional new tracks including his powerful new single, “Wake Up Lovin’ You.” The project also contains new recordings of eight of his biggest hits, including the six-week #1 single, “That’s What I Love About Sunday.”

The music video for the single can be viewed HERE and is available to all country music video platforms now.  Fans may still pre-order the album at www.craigmorgan.com and download the single now on iTunes, Amazon and other digital outlets.  The Journey (Livin’ Hits) will be available everywhere music is sold on September 3.