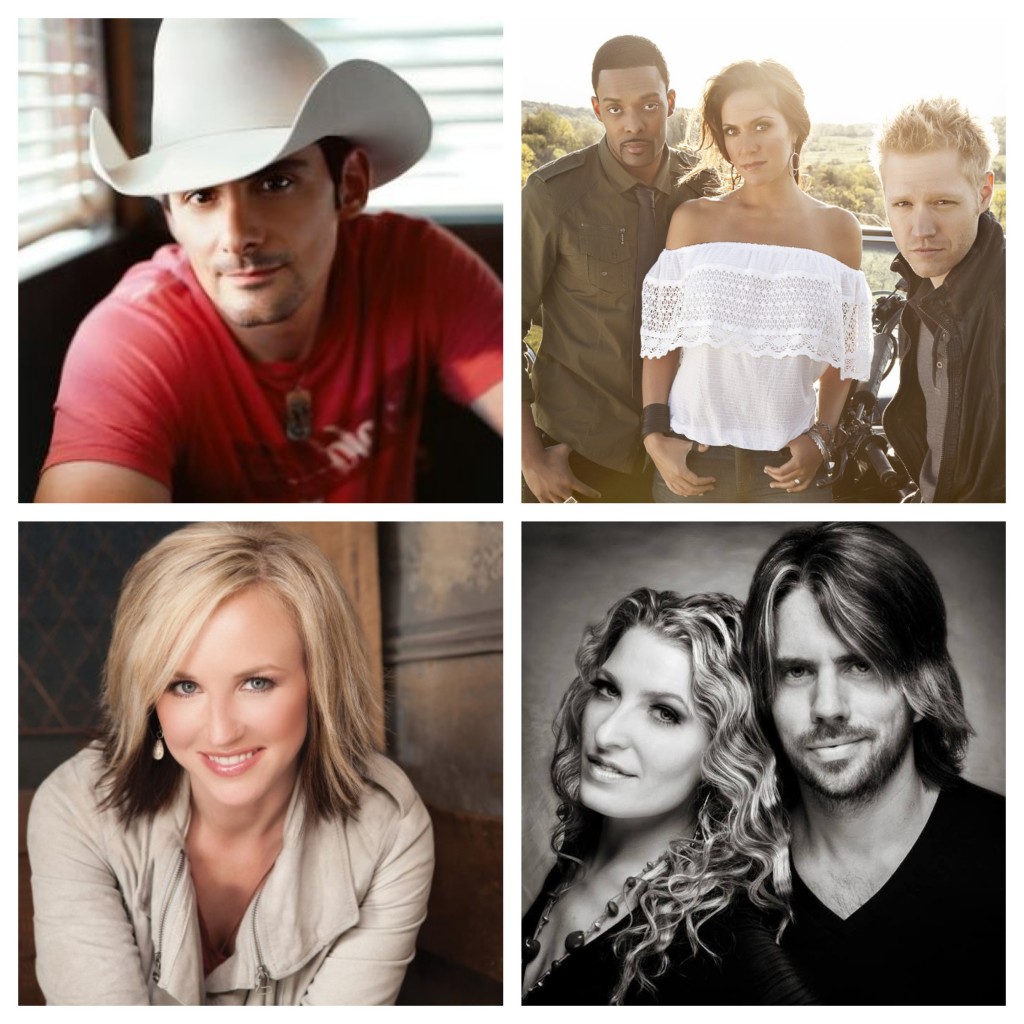 With the unfortunate news reported earlier regarding Chris Young being hospitalized with a leg infection, country artists scheduled to perform at the 2013 Bi-Mart Willamette Country Music Festival on Saturday, August 17, have come together to bring fans MORE country music!

Brad Paisley, The FARM, Kristen Kelly and Cloverdayle have all agreed to extend their performance to cover for Chris Young’s scheduled set. Young is anticipated to resume performances next weekend on August 21.

The 2013 Bi-Mart Willamette Country Music Festival is held in Brownsville, OR August 16 – 18.