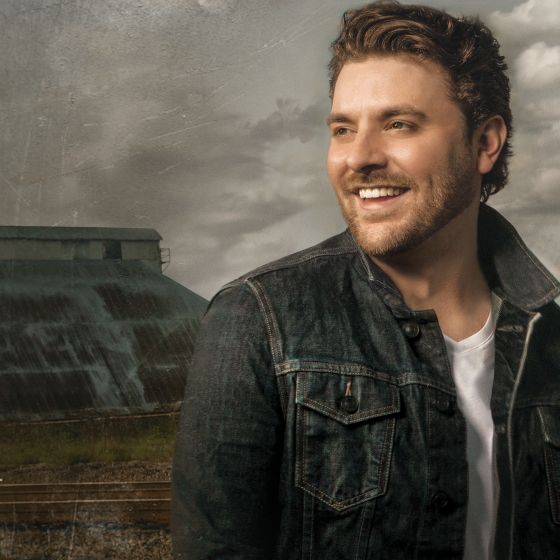 Singer-songwriter Chris Young is in a Denver area hospital with a leg infection.  He is listed in stable condition.

Tonight’s headlining show in Kalispell, MT has been cancelled as well as his performances on Brad Paisley’s “Beat This Summer Tour Presented By Cracker Barrel Old Country Store” on Aug. 15 in Penticton, BC, Aug. 16 in Mission, BC and Aug. 17 in Brownsville, OR. He is expected to resume touring in Redding, CA on Aug. 21.

While the origin of the infection is unknown, Chris will remain in the hospital for at least the next 24 hours. Chris was en route to Kalispell, MT when the symptoms set in and he was taken by ambulance to the hospital.

“I’m so sorry to disappoint the fans but I didn’t even know I was sick,” said Chris. “One minute I was fine then suddenly I’m being rushed to the hospital,” he continued. “I look forward to being up and around and back on the road.”

Chris Young’s new single, “Aw Naw” is quickly climbing the country singles charts and is the first single from his forthcoming album, A.M., which will be released Sept. 17 on RCA Records Nashville.

**UPDATE***
Country Weekly reports that Chris Young’s condition has improved and has been moved out of ICU. Continue to keep Chris in your thoughts and prayers.