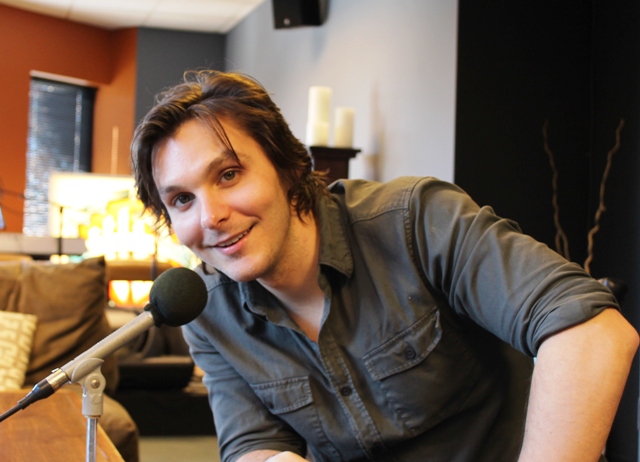 Praised by the Tennessean for his unique sound with his instantly identifiable voice, a guitar style full of virtuosity and a descriptive lyrical style that is all his own, the Mississippi native recently launched his pre-order at CharlieWorsham.com with special bundles, including digital and physical copies of the debut album. Fans can also pre-order Rubberband via iTunes to receive an instant download of Worsham’s first single Could It Be, which is quickly approaching Top 20 on the Billboard Country Chart.

The album also features “Rubberband”, the albums title track, along with “Tools of the Trade”, a special collaboration between Worsham, Marty Stuart and Vince Gill  two of his biggest musical idols. The 11-track release was entirely co-written by Worsham and co-produced with Ryan Tyndell in East Nashville, TN. (Executive Produced by Arturo Buenahora).

Fans can catch Worsham on tour throughout this summer in support of Rubberband.