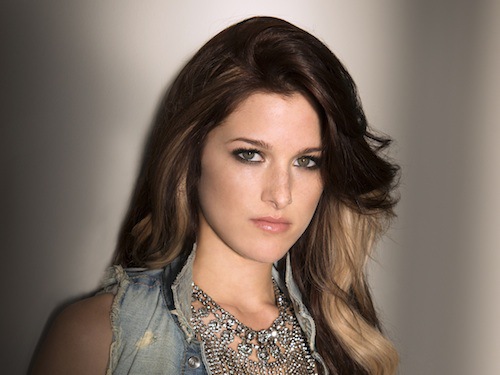 “The Voice” winner and chart-topping singer Cassadee Pope will perform on NBC’s “America’s Got Talent” results show, Wednesday, Aug. 28 (9-10 pm ET). Global superstars One Direction will also perform “Best Song Ever,” the song from their highly anticipated new movie “One Direction: This is Us” in the live telecast.

Pope’s soaring vocals and edgy performances stole the national spotlight when she won season three of NBC’s “The Voice” and dominated the top spot on the iTunes All-Genre chart with three of her performances. Since then, the petite powerhouse has ascended to the #1 spot on the iTunes Country Singles Chart with “Wasting All These Tears,” the first single from her debut album “Frame By Frame,” releasing Oct. 8 on Republic Nashville. Pope will also share an inside look at life since “The Voice” in a yet-to-be-titled docu-series, premiering on CMT Oct. 4 (9 pm ET). CMT will also feature Pope as one of their Next Women of Country and she graces NASHVILLE LIFESTYLES’ August “Hot List” cover. Currently, Pope is opening for Rascal Flatts’ Live & Loud tour.