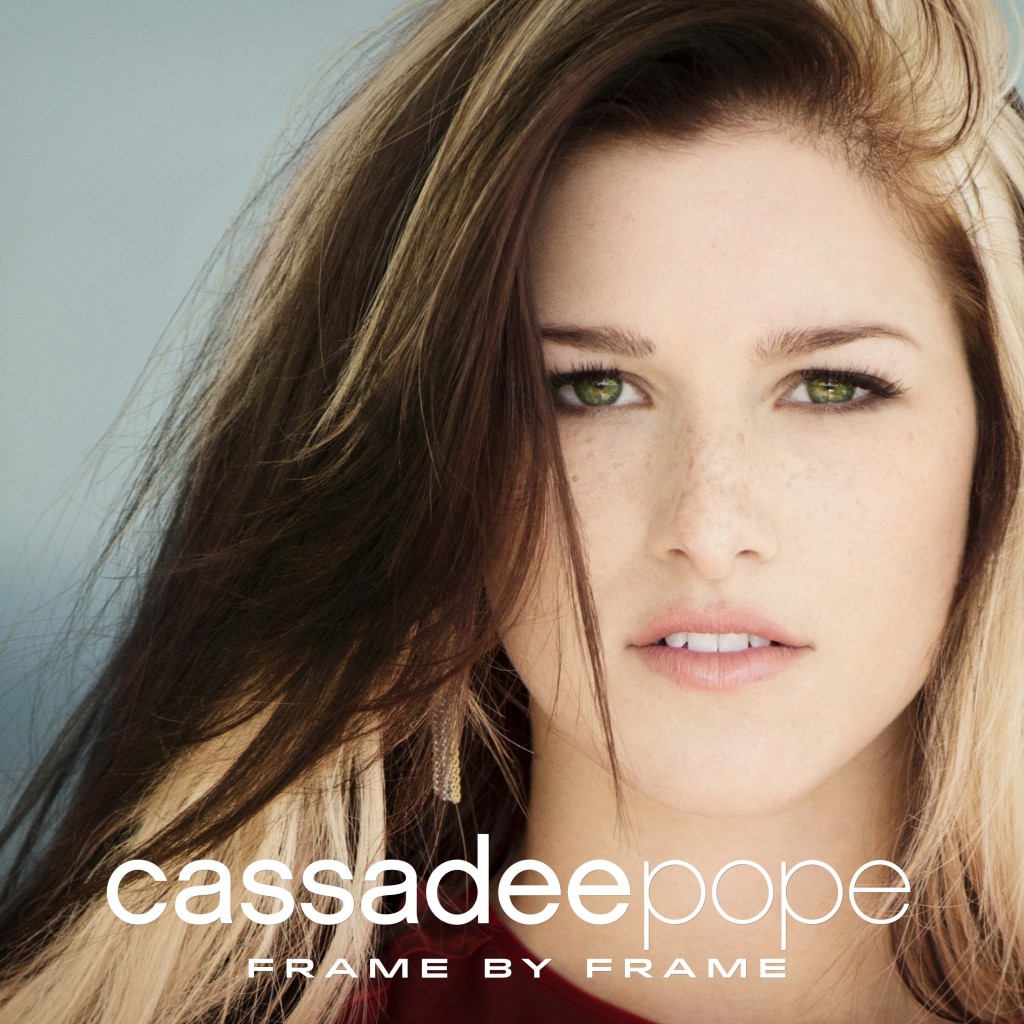 During The Voice (season 3), Cassadee Pope won over the hearts – and iTunes playlists – of fans across the nation. Three of her performances on the NBC hit show catapulted to #1 on the iTunes All-Genre Chart while on Team Blake (Shelton). Now, the petite powerhouse is letting fans choose once again – her new album cover. The debut Country project, FRAME BY FRAME, is slated for release on October 8 on Republic Nashville.

Cassadee utilized social video site Vine over the weekend to unveil the title of her forthcoming album. In a mere 72 hours, thousands of loyal fans took to Twitter, Facebook and Instagram to select their favorite artwork, instantly becoming “the voice” in their own right.

“My fans are the ones who gave me this incredible opportunity to create Country music and I want to ensure they are a part of the process as much as possible” said Cassadee. “I’ve received great feedback on my new music while visiting Country radio stations each week and while out on the Rascal Flatts tour, so I also wanted to make sure the fans had input on the artwork for FRAME BY FRAME.”

The talented singer/songwriter is dedicated to giving her fans personal experiences, including an inside look at recording with esteemed producers Dann Huff, Nathan Chapman and Max Martin in a CMT DOCU-SERIES, premiering this fall.

With unique vocals, soaring melodies and edgy lyrics, the lead single “Wasting All These Tears” has already sold over 200,000 downloads and soared to the #1 spot on the iTunes Top Country Songs chart.

The Florida native recently performed the single during her debut at the hallowed Grand Ole Opry and is currently on the road with Superstar group Rascal Flatts’ LIVE & LOUD Tour. Cassadee also graces NASHVILLE LIFESTYLES magazine’s “HOT LIST” cover (on stands now) and is featured as one of CMT’s Next Women Of Country.