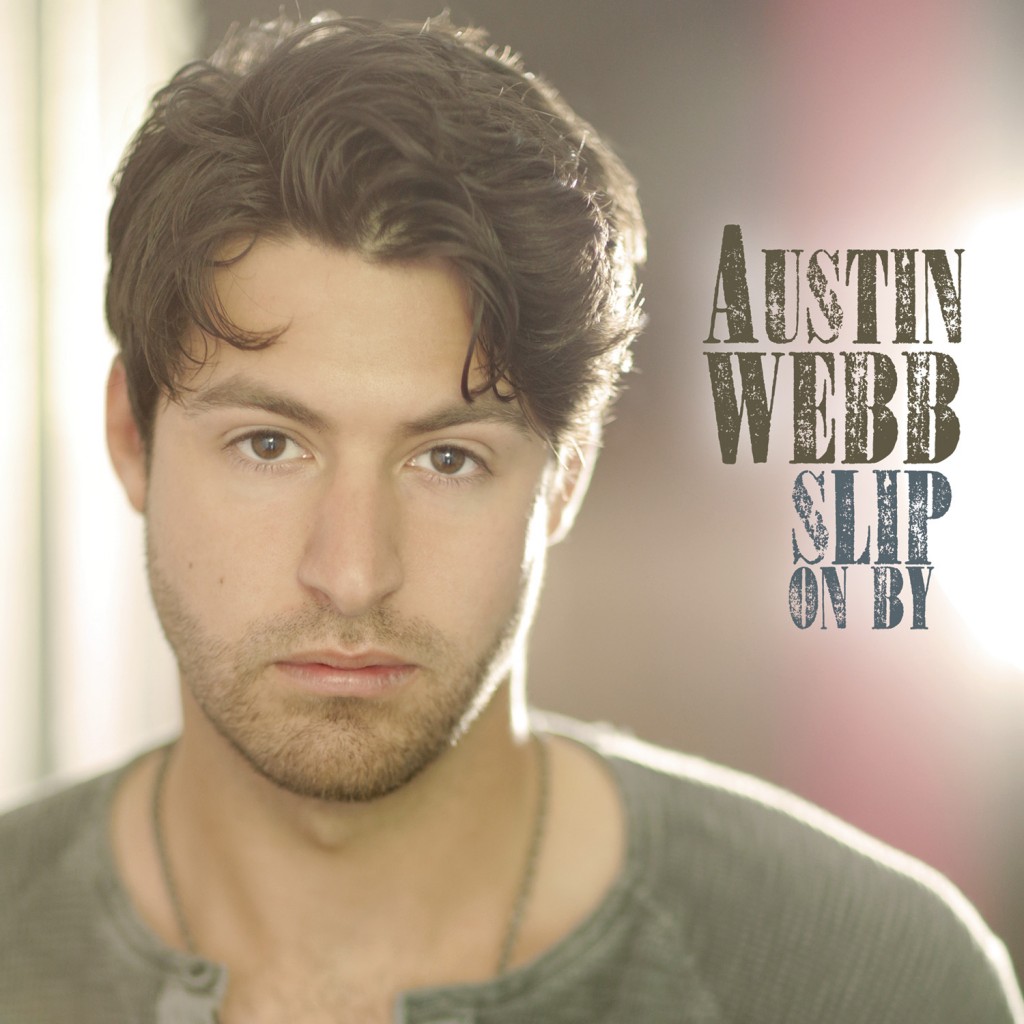 “Slip On By,” written by Allen Dukes, Blake Neesmith, Nathan Tomberlin and Chris Stevens, is a touching ballad that will leave a lasting impression.  Webb does a fantastic job conveying the message of not letting moments, no matter how big or small, slip by. He paints a vivid picture describing various situations – from saying a simple goodbye before hanging up, to taking the time to play with your child when they are young.

With compelling lyrics such as “We’re only here for a little while, and God gives us only so much precious time… don’t let it slip on by,” the song is sure to resonate with listeners and tug on the heart strings of many. “Slip On By” is a solid song with a strong delivery, and may serve as a breakthrough piece for Austin Webb.

“Slip On By” is available on iTunes now by clicking HERE. Be sure to call in to your local country radio station and request Austin Webb’s new song!

One reply on “Austin Webb “Slip On By” Song Review”