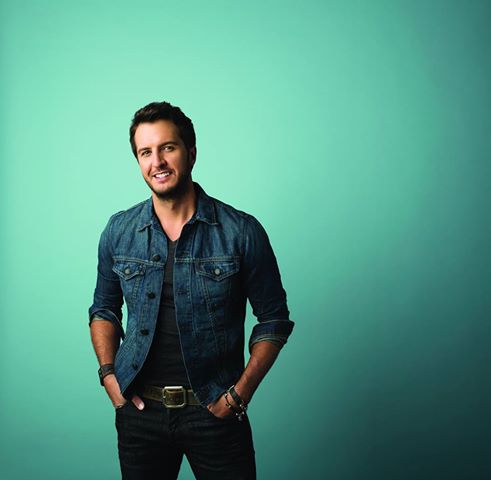 Luke Bryan is starting to hit the airwaves with his new single, “That’s My Kind of Night,” and he says he’s “never been more excited about a song.” It’s the second release from his forthcoming album, Crash My Party, scheduled for August 13th. The uptempo, summertime song, written by Ashley Gorley, Dallas Davidson and Chris DeStefano, follows his recent three-week No. 1, “Crash My Party.”

“It’s a big ole party, riot. The second it comes on, you’ve got to dance and shake and move your head back-and-forth,” says Luke. “It’s right up my alley. The second I heard it, I was like no doubt I’m cutting it.”

Listen to “That’s My Kind of Night” HERE.

Luke has started performing it during his shows on his Dirt Road Diaries Tour, which makes its next stop Friday (August 2nd) in George, Washington.