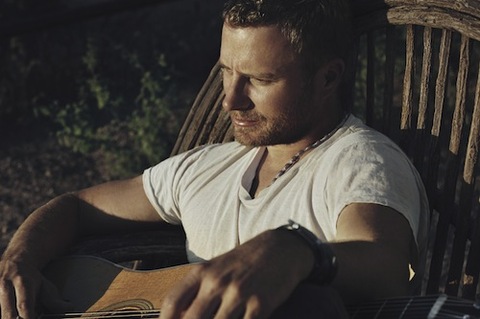 Country Music fans locked up ticketing servers this morning while racing to purchase tickets for the Country Cares Concert to benefit The Granite Mountain Hot Shots, which officially sold out over 6,000 tickets at Tim’s Toyota Center for the July 22 event in Prescott Valley, AZ.

The New KMLE Country @ 107.9 and 92.9 KAFF Country organized the concert with headliner Dierks Bentley and after the sell out Friday morning (7/12), special guests The Band Perry, Randy Houser and David Nail joined on to help raise money for the families of the 19 firefighters who lost their lives in last week’s wildfires.

“Country fans are the best, and when their friends need help, they show up,” said Bentley. “This is my hometown, and I feel a huge pull to go back and be there with them and do what I can to help.  I’ve had some friends speak up and say they wanted to come help, so we’re going to put together a special night of music, raise some money and hopefully leave these families and this community with some positive memories.”

“We feel very blessed this concert sold out so quickly,” said KMLE Country @ 107.9 Program Director Tim Richards. “Thanks to these artists for putting together such an amazing event in such a short amount of time. We hope families of the firefighters know how much the Arizona community cares about them.”

Fans interested in contributing who were not able to purchase tickets or attend the Country Cares Concert can make a direct donation by clicking here. All proceeds from the concert will go to the United Phoenix Firefighters Charities who will distribute directly to the families of the 19 fallen firefighters.