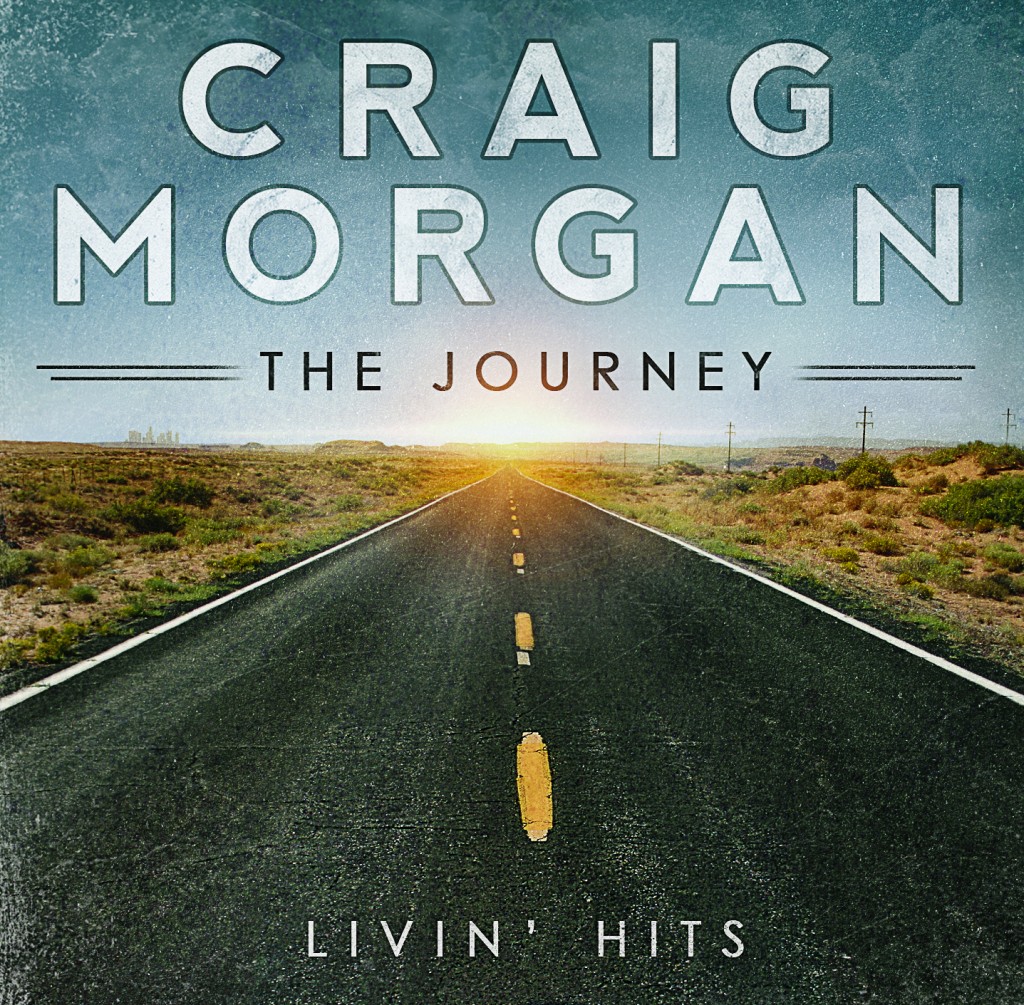 Craig Morgan is well known for his music, his outdoor adventures on his hit TV show, and for being great to his fans!  He put his personal touch on announcing details for his upcoming album, THE JOURNEY (LIVIN’ HITS), set for release on September 3rd, revealing information about the project during a live Facebook digital fan press conference late last week.

Fans joining him on his page were the first to see the new album cover and got the exclusive chance to participate in a live Q&A with Morgan.

The Journey (Livin’ Hits), co-produced with his longtime creative partner, Phil O’Donnell, contains four emotional new tracks including his powerful new single, “Wake Up Lovin’ You.” The project also contains eight of his biggest hits, including the six-week #1 single, “That’s What I Love About Sunday.”

“I’m so excited about the new music,” shares Morgan. “You can listen to this record and join me on the journey from where I’ve been to where I’m headed. I think we’ve put together a really great album with new music that looks ahead to the future as well as some of the fan-favorite songs that speak to who I am at my core and what my fans love in my live shows.”

“Wake Up Lovin’ You” is grabbing immediate attention for Craig’s “electrifying performance” (Music Row) and being called “one of the best of his career” (Roughstock).  The new record will be available for pre-order in the coming weeks while the single can be downloaded now at iTunes, Amazon and other digital outlets.