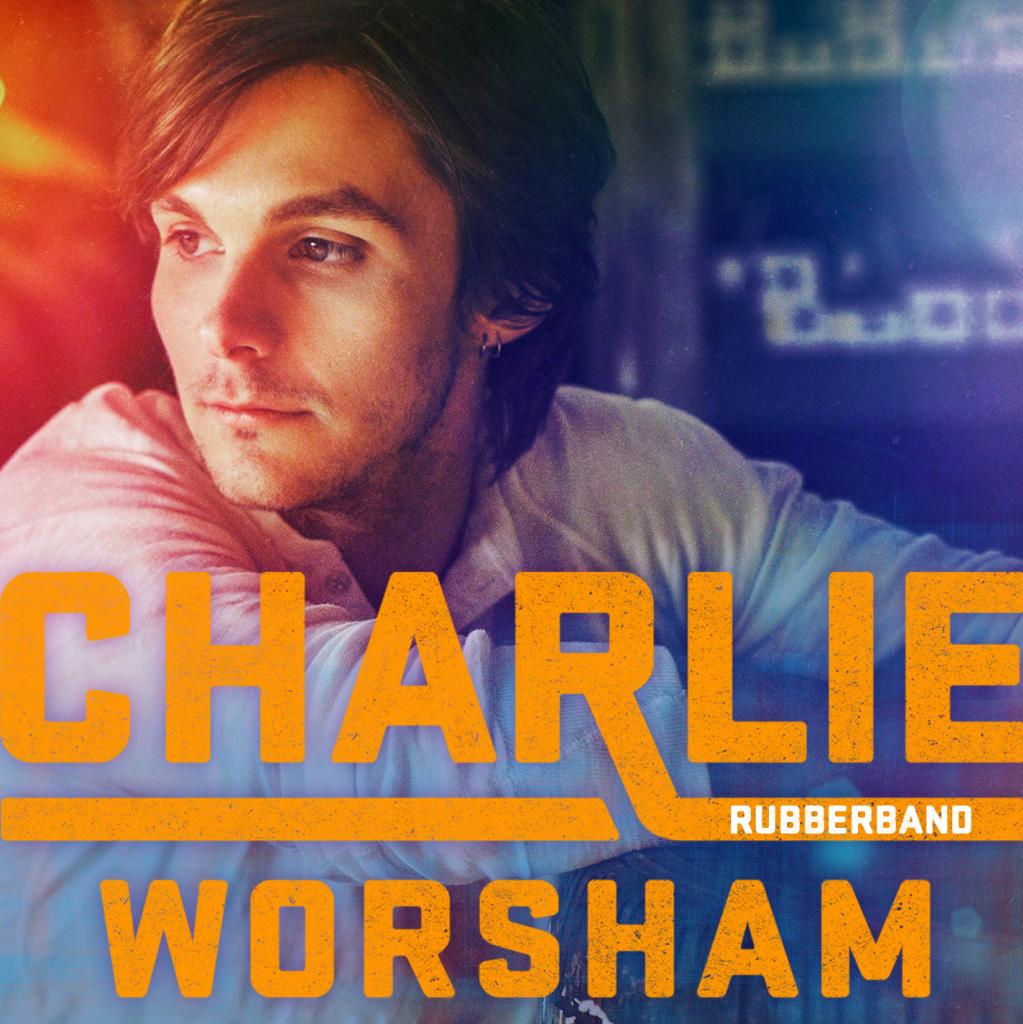 The first 50 fans to pre-order a Rubberband Deluxe package will receive a bonus limited edition vinyl 45 pressing featuring his current single ”Could It Be,” which is approaching Top 20 on the Billboard Country Chart, as well as “Tools of the Trade,” a special collaboration between Worsham, Marty Stuart and Vince Gill  two of his biggest musical idols.

The 11 track album was entirely co-written by Worsham and co-produced with Ryan Tyndell in East Nashville, TN. (Executive Produced by Arturo Buenahora). The Tennessean has praised Worshams unique sound, calling out that he has an instantly identifiable voice, a guitar style full of virtuosity, surprising shift and subtle humor a descriptive lyrical style that is all his own.

Before he wrote and recorded Rubberband, the Mississippi native was a busy in-demand studio musician along with being on the road. He worked with artists such as Eric Church and Dierks Bentley and shared stages with Taylor Swift and Miranda Lambert. Fans can catch Worsham on tour throughout this summer in support of Rubberband (dates below).