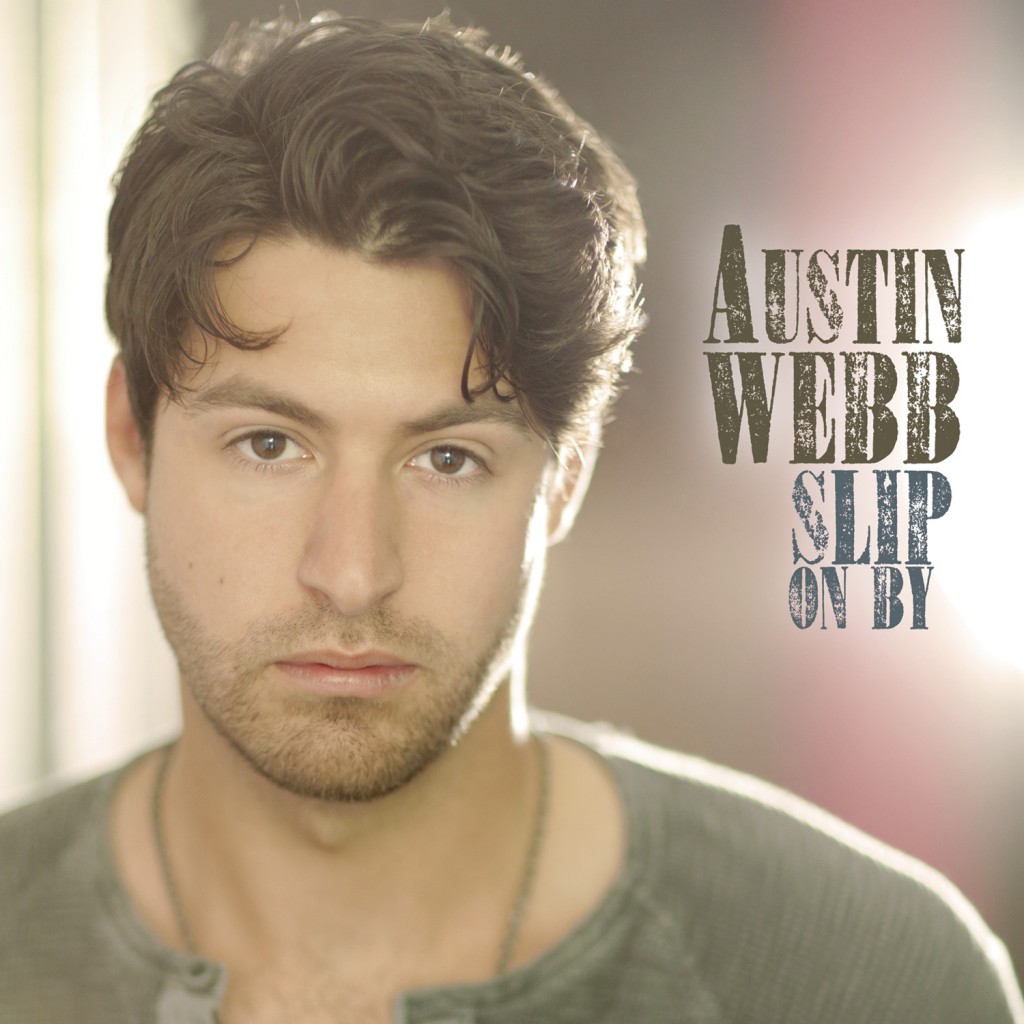 The track is a sentimental ballad that stresses the value of time and not living in regret. This harmonious tune plucks on the heartstrings of growing older and emphasizes the importance of not letting time ‘slip on by.’

Written by Allen Dukes, Blake Neesmith, Nathan Tomberlin and Chris Stevens, the song is Webb’s second single from his upcoming 2013 full-length album release, produced by Byron Gallimore.  The Grammy-winning producer has worked with and produced No. 1 hits for acts including Tim McGraw, Faith Hill and Sugarland.

“‘Slip On By’ is a song that found me,” said Webb. “I first heard it a few months ago in my car, drivin’ down the road. After hearing the first chorus, I pulled over and started to tear up. I immediately called my producer and sent him the song. The theme is just…timeless. ‘Slip On By’ is all about living in the moment, cherishing every single day we’re alive, treasuring the moments that happen to everyone. I feel honored and blessed to be able to release this as my sophomore single.”

To listen to a clip of Webb’s single, “Slip On By,” click here or visit Austin’s website at AustinWebbMusic.com.

A Greenville, S.C. native and Nashville resident, Webb’s music straddles the line between the two genres he grew up listening to most: Country and Soul.  Citing influences like Joe Cocker, Otis Redding, Bill Withers, Guy Clark, Bob Dylan and Townes Van Zandt, Austin has been touring the country visiting radio stations in support of the launch of his new music. Country Weekly named Austin as “One To Watch in 2013.”