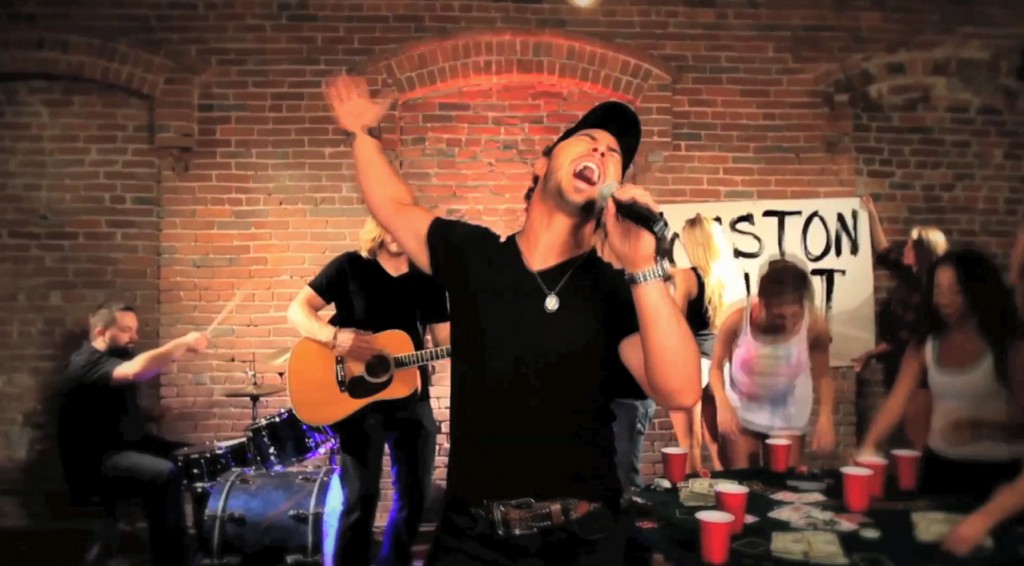 Singer Weston Burt will be heating up the airwaves this summer with the exclusive worldwide debut of the cutting edge video, “Lucky Sometimes” on multiple platforms.  The premiere was featured on CMT Pure, CMT.com and CMT Mobile on June 12, 2013. “Lucky Sometimes” is being celebrated as a revolutionary film technique, serving as the first of its kind in country music. The Stop Motion editing platform is directed by Stokes Nielson. Nick Harley served as executive director for the groundbreaking video.

Weston Burt, a Fort Payne, Alabama native is deeply rooted in the traditions of Southern rock and country. Musical influences for the 27-year-old singer/songwriter include Garth Brooks, Lynyrd Skynyrd and the iconic group Alabama.

He is gearing up for the national stage as country’s next breakout male vocalist. Earlier this year, Weston launched a national radio tour, promoting his debut single “Lucky Sometimes.” “I’m a hardworking guy from Alabama who loves country music,” he says. “And I’m ready for my shot.”

Pick up your copy of Weston Burt’s debut single “Lucky Sometimes” by clicking HERE. For more information, log onto westonburt.com.