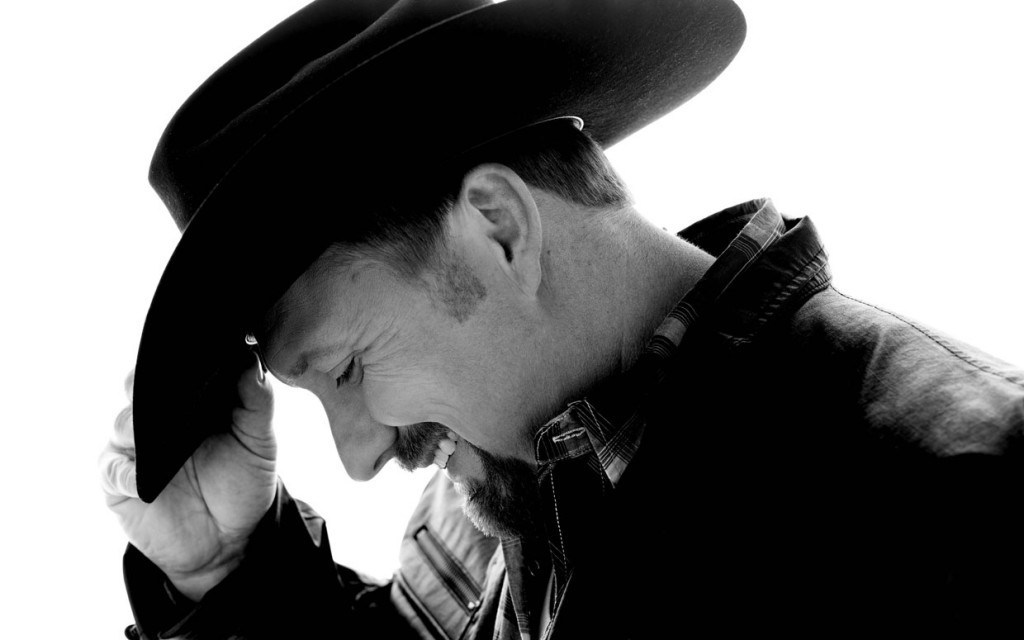 Syco Music/RCA Nashville recording artist Tate Stevens, who charmed the hearts of America as the Season Two winner on FOX-TV’s “The X-Factor” last fall, will fulfill a lifelong dream this weekend when he performs for the first time on the Grand Ole Opry on Saturday, June 8. The Grand Ole Opry show begins at 7:00 PM/CDT.  For updated schedules and more information, visit www.opry.com.

“This is a dream come true!” exclaimed Stevens. “I have wanted to perform on the Opry stage since I was a kid. I cannot wait until Saturday.”

Earlier in the week, Stevens will also make his CMA Music Festival debut with a performance on the Chevrolet Riverfront Stage on Friday, June 7 at 1:40 PM. The Riverfront Stage, located in downtown Nashville on the banks of the Cumberland River, is free and open to the public.

Following Riverfront, Stevens will be at the Country Music Hall of Fame and Museum on Friday, June 7 at 3:00 PM, where he will perform on the plaza. The concert is free to the public. After performing, Stevens will move inside to the Museum Store, where he will meet fans and sign copies of his CD. Information on how to obtain tickets to the autograph signing can be found here.

On Saturday, June 8, Stevens will perform at the NRA Country Fan Club Breakfast at Margaritaville on Broadway. For more information, including how to attend the event, visit www.NRAcountry.com.  Later in the day, he will perform in the HGTV Lodge in Fan Alley at 12:30 PM. Throughout the week, Stevens will also appear in several booths on the floor of the AT&T U-Verse Fan Fair X in Music City Center to meet his fans and sign autographs. Visit www.CMAfest.com for more information on the AT&T U-Verse Fan Fair X, including tickets.

Stevens has been touring in support of his recently released self-titled album, which debuted at No. 4 on the Billboard Country Albums Chart. The album features his first single, “Power of a Love Song.”  For more information on Stevens and his current tour schedule, visit www.tatestevensofficial.com.  Follow Stevens on Facebook at https://www.facebook.com/TateStevensOfficial  and on Twitter at @tatestevensctry.