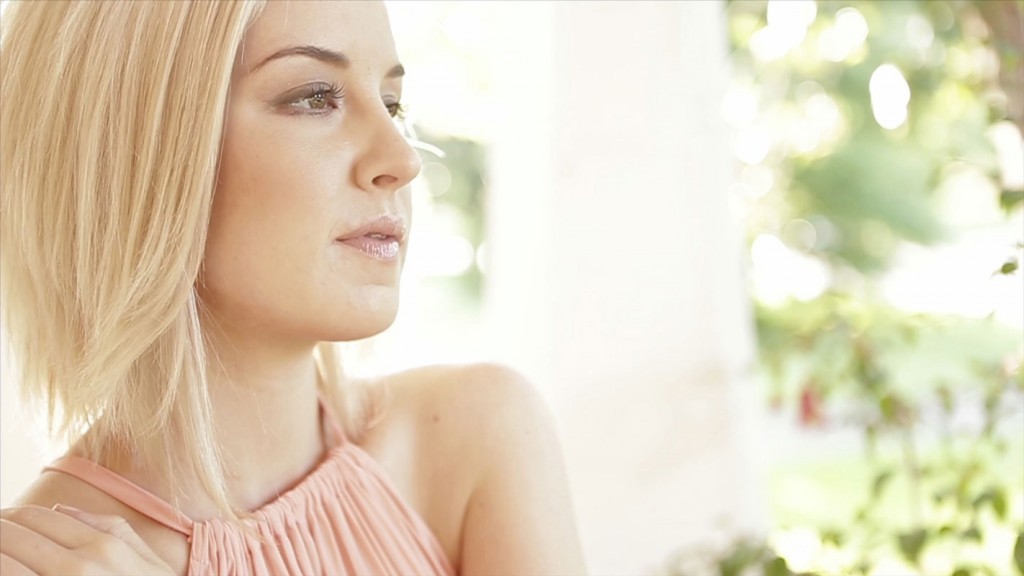 Maggie Rose recently released her brand new music video for current hit single “Better.”  Filmed at two locations in Nashville, TN, one being the once home of Nashville’s mayor during the Civil War, the video was produced by Yeah Yeah Creative and takes the viewer on a journey of healing.

The song lyrics  (I just want to move on/ with my life/ put the pieces back together/ I just want to feel better) lend themselves to many different interpretations, so Rose and her creative team decided to play on the ambiguity while creating the video concept.

Rose explained the concept in a recent interview with Country Weekly saying, “I wanted to show someone going through the grieving process and then finding that little light at the end of the tunnel.  So it was just me.  There’s no love interest or anything in the video, but I think that made a powerful statement for what I wanted to do for the song.”