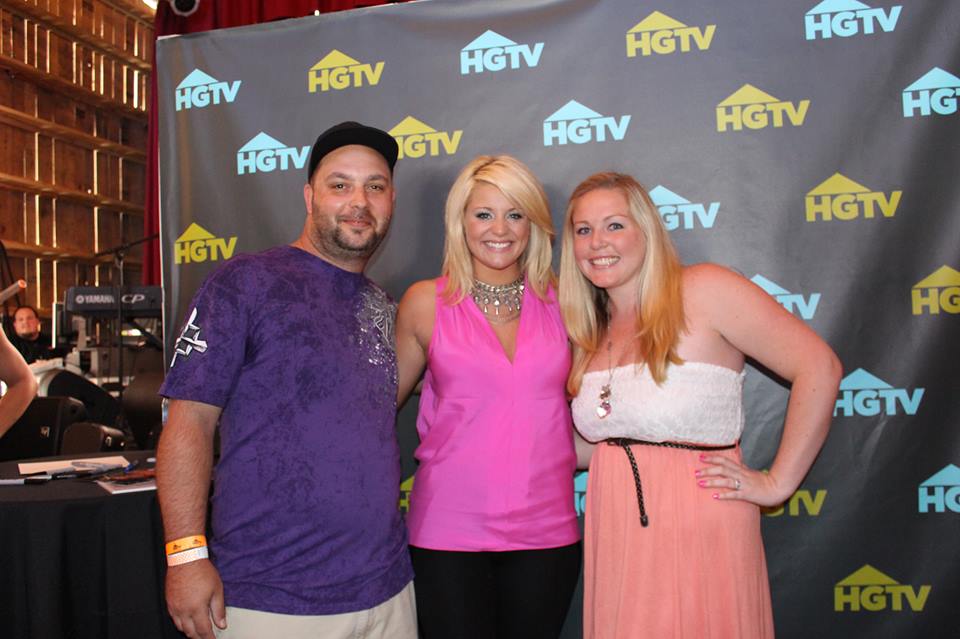 Country Music star Lauren Alaina had a busy CMA Music Festival weekend.  Not only did she perform on various stages and meet thousands of fans throughout the weekend, Lauren also assisted in a marriage proposal!!

CountryMusicRocks reader Heather reached out to us and shared her story: So we went to Nashville’s CMA FEST, our 4th year, and found out we won the drawing for meet and greets with Lauren Alaina. She had a performance at HGTV’s The Lodge first, then her meet and greet to follow. As we waited in line, my boyfriend decided to go up to meet Lauren first, then it was my turn! Super excited just to meet her again (we met her last year in Nashville too), I walked up there, Lauren yells “Group shot!”.

So the three of us took our picture together, she then signs my picture and says to me “I have something for you”, as she has the biggest smile, she hold her hands out with a ring laying in them! For a split second, I was confused. Then my boyfriend, Aaron, got down on one knee! I squealed and cried and went crazy! Aaron asked if that was a yes!

After that, my mind had left! I was in my own world and had the most ridiculously big smile on my face! I hugged and thanked Lauren, even asked her to sing at our wedding! She definitely helped make this memorable, not that it wouldn’t be any way! So how did he get the ring to her without me knowing?! Well, after the performance, he told me he was going to see if he could get water bottles from GAC that they had given out for answering questions about Lauren. So I got in line and he really went to talk with the host, Suzanne Alexander. He gave her the ring and wrote a note for Lauren that said, “Lauren, can you give this ring to my girlfriend Heather, she won’t say no to you.” So that’s how my perfect marriage proposal happened. Lauren Alaina even signed “Congrats!” on our picture of her! And we left, I was shaking and still glowing!

Such an amazing and memorable story, thank you Heather for sharing!! Huge Congratulations to Heather and Aaron!! Best Wishes to you both for an amazing future ahead! 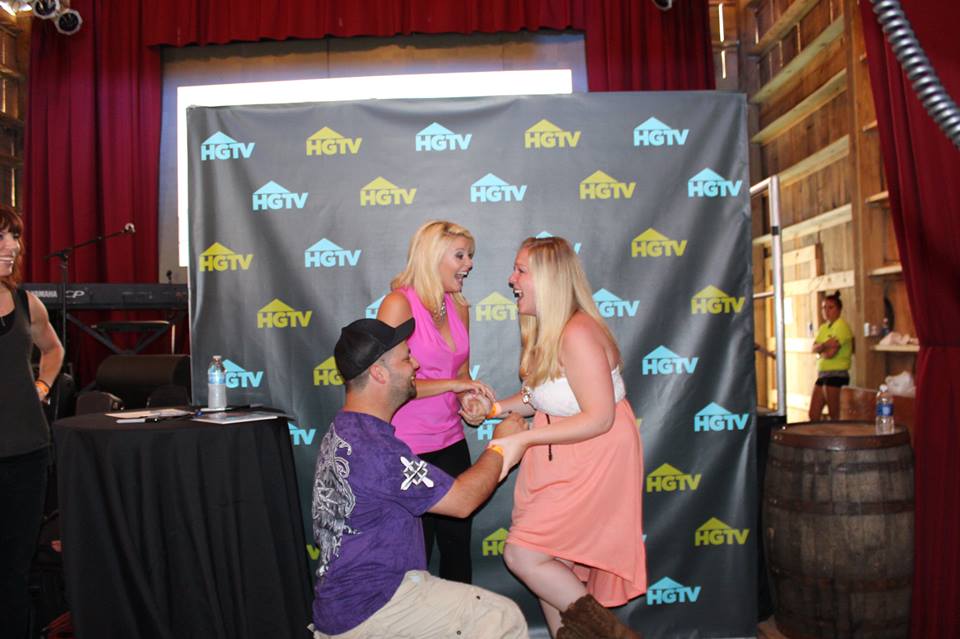