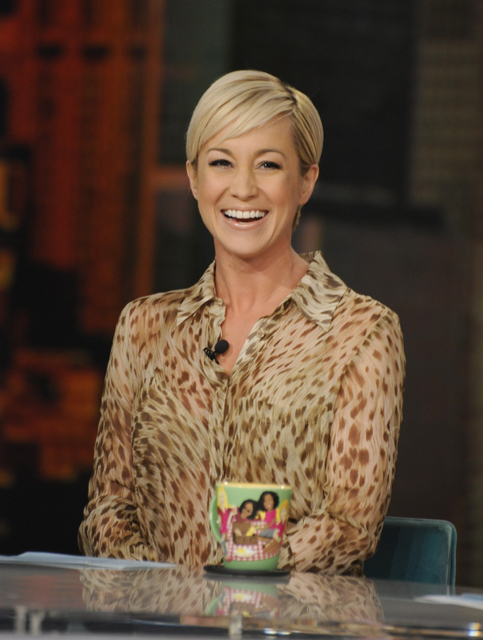 Earlier this week, Black River Entertainment recording artist Kellie Pickler co-hosted ABC Television’s “The View” alongside Whoopi Goldberg, Sherri Shepherd and Elisabeth Hasselbeck,where she discussed her recent win on Dancing With The Stars and her upcoming new album, due to be released later this year. During the show, Pickler performed her new single, “Someone Somewhere Tonight,” for the first time on television.

To view Pickler and “The View” co-hosts during the “Hot Topics” segment, click HERE.

Pickler is currently recording her new album as well as performing concerts across the nation. For tour schedules and more information, visit KelliePickler.com. Follow her on Facebookand on Twitter.