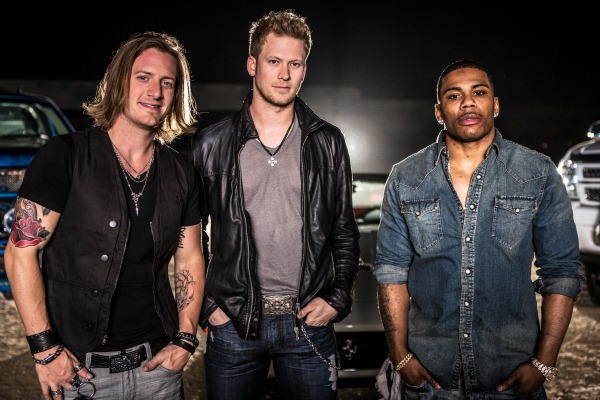 NBC’s musical competition series “The Voice” will feature a plethora of live performances for its two-hour June 18 season finale, including appearances by Christina Aguilera, Pitbull, Florida Georgia Line and Nelly.

Also, Bruno Mars returns for the season finale of “The Voice” with a special pre-taped performance of his newest single “Treasure.” Mars and his Hooligans recorded this performance in May, prior to the recent loss of his mother.  Cher, who will also participate, was previously announced.

The country duo Florida Georgia Line saw its singles “Get Your Shine On” and “Cruise” reach platinum and triple platinum status, respectively. Singers Tyler Hubbard and Brian Kelley, in fact, are the first duo in over two decades to top the Billboard country charts with their first two singles.

Florida Georgia Line, which recently won CMT Music awards for Duo Video of the Year and Breakthrough Video of the Year, is currently on tour with Taylor Swift and Luke Bryan in support of its Republic Nashville gold-certified album titled “Here’s to the Good Times.” Florida Georgia Line and Nelly will team up for the single “Cruise,” from “Here’s to the Good Times,” as part of the telecast.