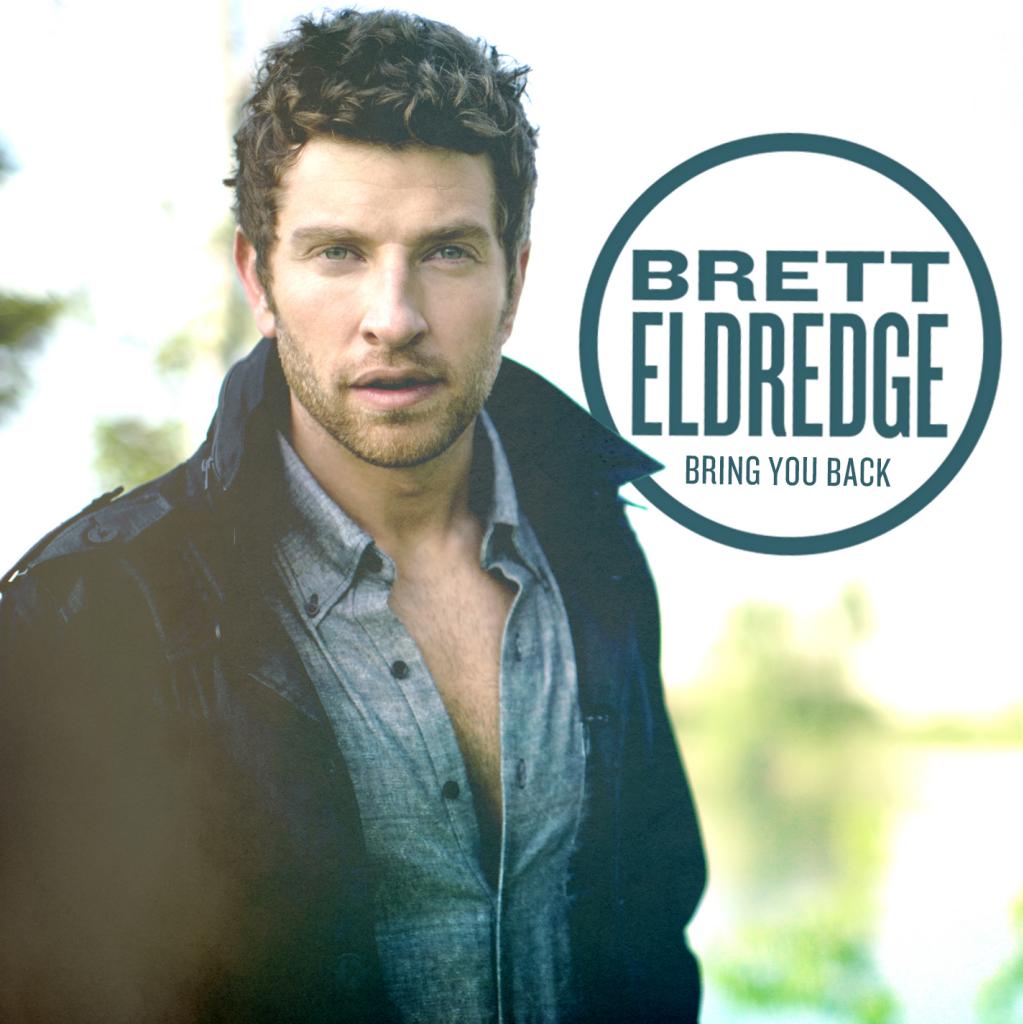 Atlantic Records Brett Eldredge revealed the artwork and track listing for his debut album, Bring You Back, via social media to his fans yesterday here. The powerhouse vocalist wrote 11 of the 12 songs featured on the album due August 6 including his current hit single, Dont Ya, which is closing in on the Top 10 at country radio.

Just prior to the albums debut, Eldredge is scheduled to be one of the featured songwriters at the esteemed CMA Songwriters Series at Joes Pub in New York on July 23-24.

Bring You Back Track Listing:
Tell Me Where To Park
Dont Ya
Bring You Back
On And On
Gotta Get There
One Mississippi
Beat Of The Music
Waited Too Long
Mean To Me
Signs
Raymond
Go On Without Me

The past few months have seen the Dont Ya singer opening for Taylor Swift on 19 dates of The RED Tour and appearing on the LP Field and Riverfront stages during CMA Fest 2013 in Nashville. This summer Eldredge can be seen throughout the country at various fairs and festivals in addition to select tour dates with Dierks Bentley and Miranda Lambert. For further details and a complete list of upcoming tour dates please visit bretteldredge.com.