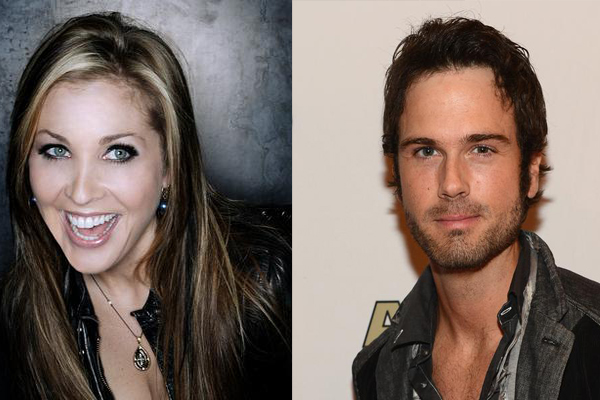 “The team has been working around the clock to get ‘America’s Morning Show’ ready for the Big Apple and starting this week New Yorkers will experience the nation’s most unique and authentic Country radio show,” said John Dickey, Executive Vice President and co-COO of Cumulus.

“We’ve been getting ready for the big moment when we join fans live in New York and finally the dream is about to come true and the cast and I can’t wait to share it,” Garner said. “We’re like kids the night before Christmas. We can barely contain ourselves. It’s that kind of excitement with all of us. Breathe in, breathe out. We’re almost there!”

NASH FM 94.7 is the flagship radio station for the national NASH entertainment brand based on the Country music lifestyle. NASH will be a multi-platform brand serving the large and growing interest in Country through radio, video, on-line, magazines, events and merchandise.