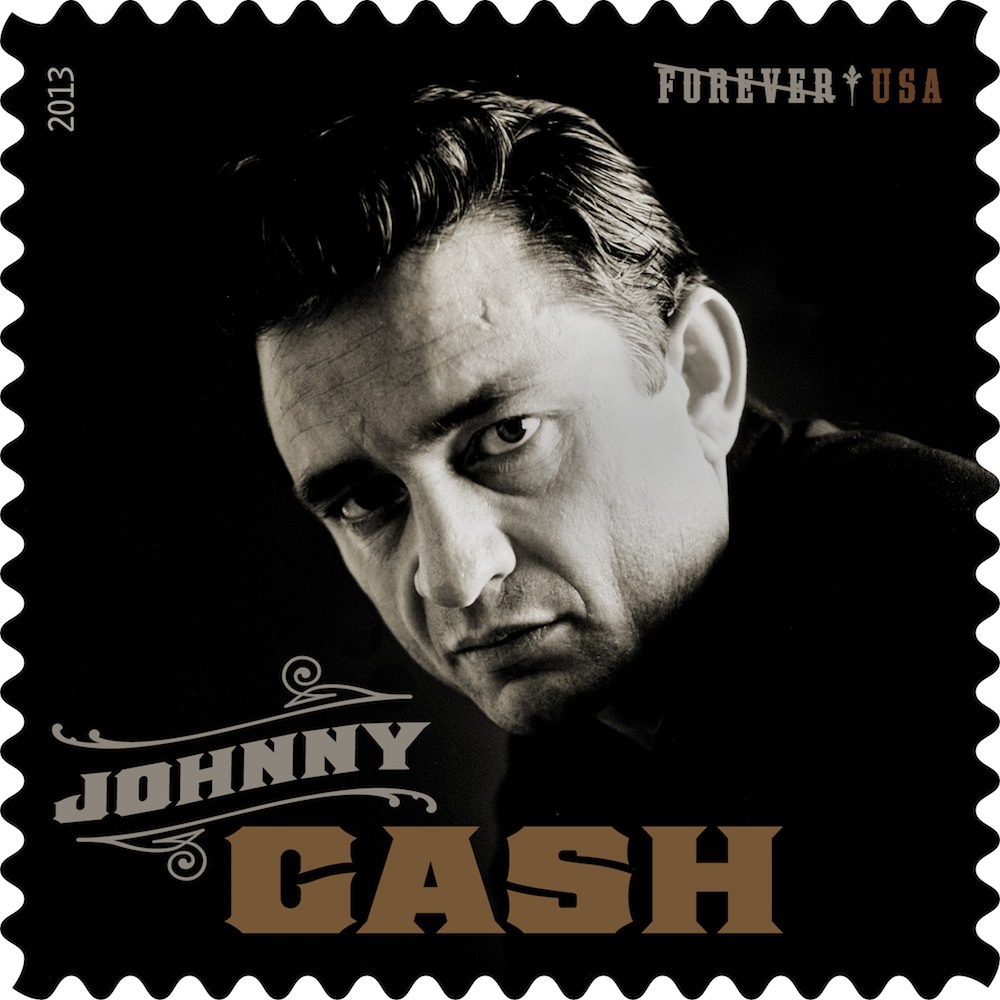 The United States Postal Service, John Carter Cash and other members of the Cash family celebrate the legacy of the Man in Black with the release of a limited-edition Johnny Cash Forever stamp June 5, 2013 at Ryman Auditorium (116 Fifth Avenue, Nashville) at 10:30 a.m. CDT. Doors open for stamp sales at 9 a.m. and the event is free and open to the public.

Artists set to appear, perform or speak at the first-day-of-issuance ceremony include John Carter Cash, Carlene Carter, Larry Gatlin, Jamey Johnson, The Oak Ridge Boys, The Roys, Marty Stuart and Randy Travis among others.  650AM WSM personality Bill Cody will serve as emcee of the event.

“It is an amazing blessing that my father Johnny Cash be honored with the issue of this stamp. Dad was a hard-working man, a man of dignity. As much as anything else, he was a proud American, always supporting his family, fans and country. I can think of no better way to pay due respect to his legacy than through the release of this stamp,” said John Carter Cash.

“My family is thrilled that my father will grace a United States ‘Forever’ stamp, a great honor for any American, and an honor that would have particularly delighted him. It is a joy to know that generations will use this stamp, and my father will forever be where he loved to be: traveling the world,” added Rosanne Cash.

The stamps will be available for purchase at the Ryman Auditorium June 5 from 9 a.m. until 1 p.m., at the CMA Festival Fan Fair X at LP Field June 6-9, local Post Offices and online at usps.com/stamps.