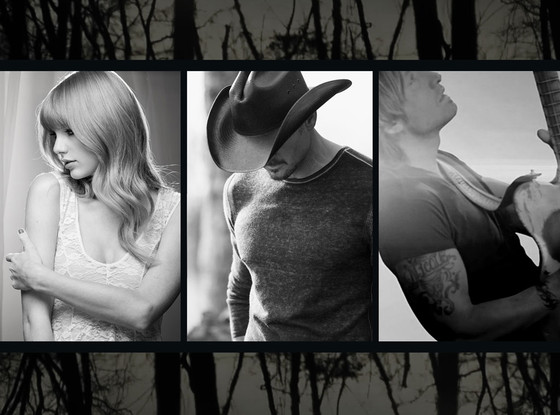 The video, directed by Shane Drake, features dramatic and heart-stopping footage for the triple threat collaboration that is driving to the top of the charts. Currently in the Top 10 on the country radio charts, the track has already sold over 500,000 downloads to date and is the third single from McGraw’s latest album, TWO LANES OF FREEDOM.  McGraw will premiere the video in Nashville at 4:00 PM CST in front of a live audience with fans from around the globe also participating in this landmark event. Additionally, the Google+ Hangout will be livestreamed on YouTube.com/TimMcGraw.  For more details, visit TimMcGraw.com or Google.com/+TimMcGraw.

“This video is really more of a short film, and I think it will surprise everyone and hopefully leave a strong impression,” said McGraw.  “Shane brought a lot of passion to the concept we worked on together, and it’s cool that we’ll be able to get an immediate live response from the fans when we introduce it.”