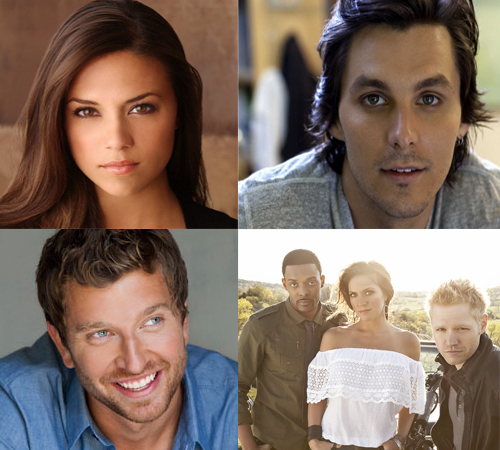 Doors open at 9:30pm with a VIP meet and greet at 10:00pm and the show at 10:30pm. VIP tickets sold out within hours the day they were released, but general admission tickets are still available in limited quantities now in the Warner Music Nashville Official Store. You won’t want to miss this exclusive event!