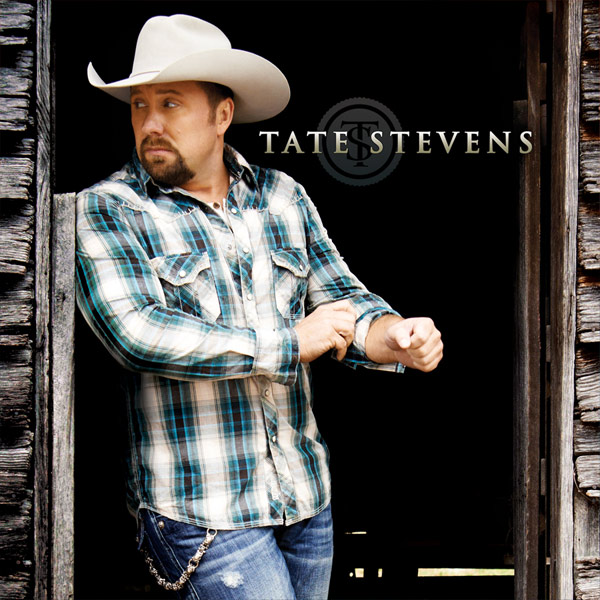 “I am so proud of this album and so excited that music fans have chosen to spend their hard-earned money to buy it,” said Stevens. “It has been my life-long goal to record an album that people would enjoy, and to see it debut at No. 4 is truly a dream come true. I am a blessed man and so thankful for all my fans.”

GAC’s Daryl Addison raves, “Tate demonstrates an impressive feel for building tightly-woven and fluid melodies… Tate packs a lot into each vocal performance, the result of which is an album full of introductions to his everyman personality.”
Music critic Chuck Dauphin writes, “what really sets Stevens apart is his way with a ballad. Whether it be on the stunning ‘Ordinary Angels’ or on his current single ‘Power of a Love Song,’” he demonstrates a depth that brings to mind artists such as one of his biggest influences, Garth Brooks. Tate Stevens shows on his debut album that he’s got the talent to be a long-term voice in this business.”

The Hollywood Reporter stated that Stevens “makes a country debut, that….shows he may have what it takes to hang in Nashville.”