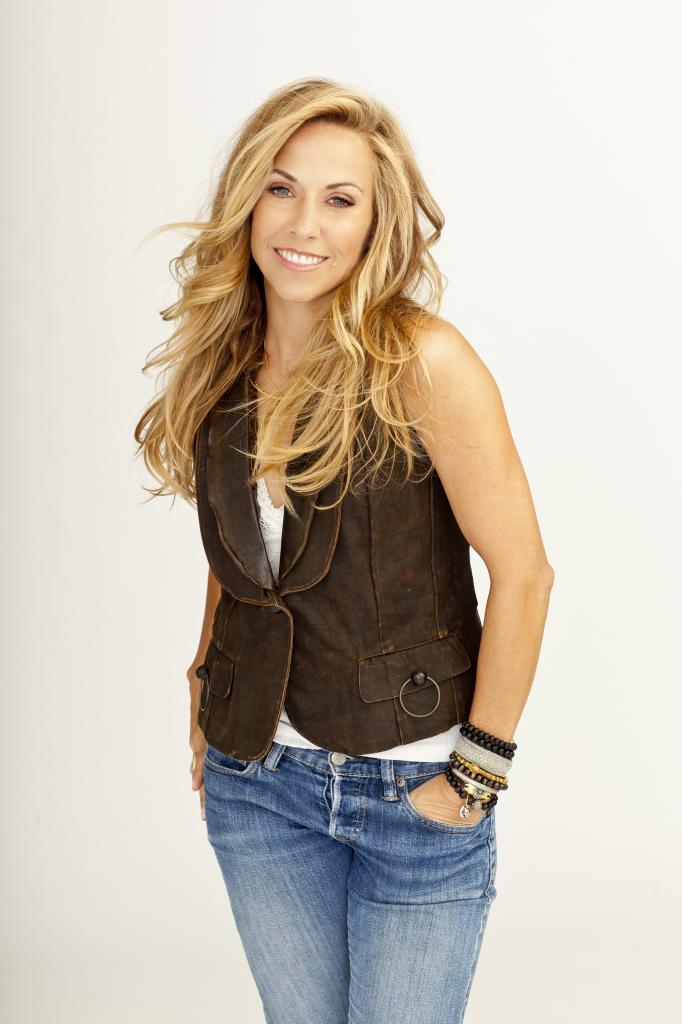 Nine-time GRAMMY award-winner Sheryl Crow will release her highly anticipated brand-new album, Feels Like Home, September 10th on Warner Bros. Records. The album is the first country record of her career and features her hit single, Easy, which is currently Top 20 and climbing.

Each track on the album was co-written with another songwriter, which is a first for Crow, including GRAMMY award-winner Brad Paisley. Check out Crows recent session on Daytrotter where you can hear select songs from Feels Like Home.

“It wasnt until I moved here that I realized what an amazing community it is,” said Crow of working on Feels Like Home in Nashville, Tenn. ”Its the thing Ive been missing my whole career, the feeling of being able to sit around with a guitar and have people know each others songs and know songs from people who’ve influenced all of us. When I moved here pretty early on Vince Gill started calling me to do guitar pulls, and I thought, gosh, this is just like heaven on earth down here.”