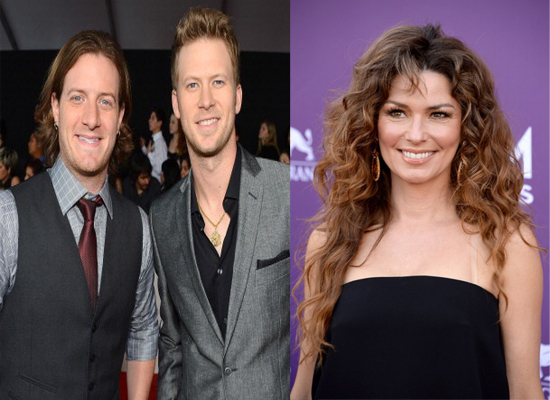 Billboard Music Awards tickets, priced beginning at $75 for Upper Level and not including applicable service charges and taxes are on sale now. Tickets are available at all Las Vegas Ticketmaster locations (select Smith’s Food and Drug Centers and Ritmo Latino). Ticket sales are limited to four (4) per person. To charge by phone with a major credit card, call Ticketmaster at (800) 745-3000. Tickets also are available for purchase at mgmgrand.com or ticketmaster.com.