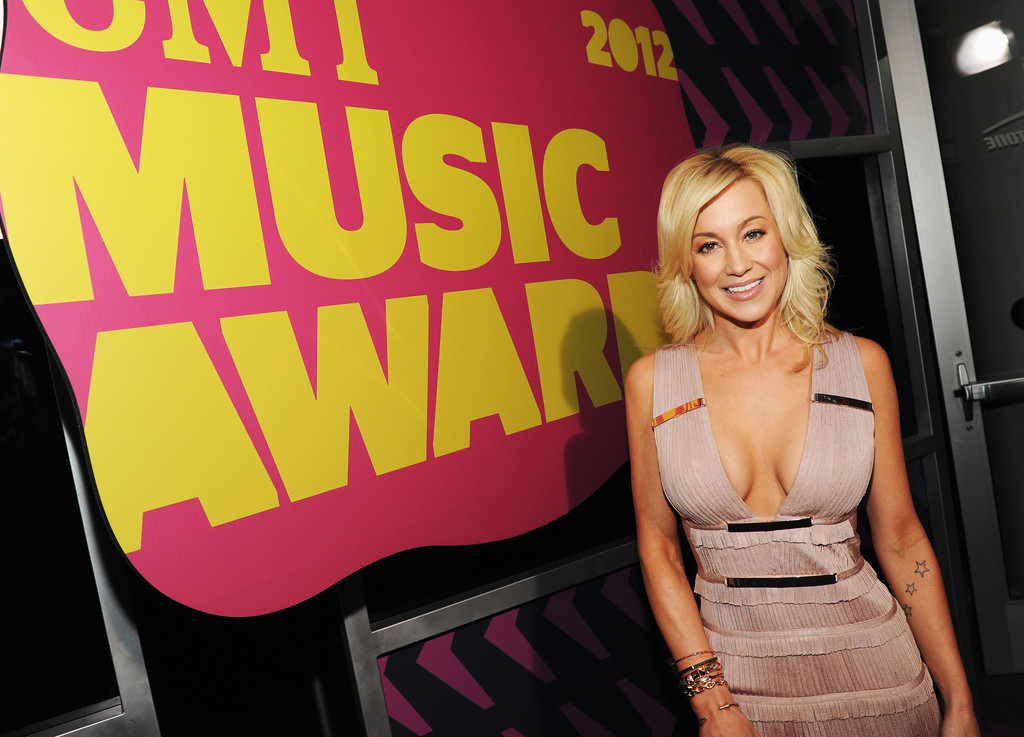 Hosted by Jason Aldean and Kristen Bell, the 2013 CMT MUSIC AWARDS will include performances by Carrie Underwood, Darius Rucker, Florida Georgia Line, George Strait, Hunter Hayes, Jason Aldean, Keith Urban, Lady Antebellum, Little Big Town, Luke Bryan and Taylor Swift.  Fans can vote online now at CMT.com, and on their mobile device at CMT Mobile or the CMT Insider app available on iPhone, iPad and Android now through June 2 to determine the winners.  The six finalists for VIDEO OF THE YEAR will be announced at the beginning of the live show and fans can then vote at CMT.com, CMT mobile, on the CMT Insider app and via text message throughout the live telecast (ET/CT only) to determine the night’s big winner.

For the fourth year, the CMT MUSIC AWARDS will be broadcast on the Armed Forces Network to our deployed men and women in the military all over the world.