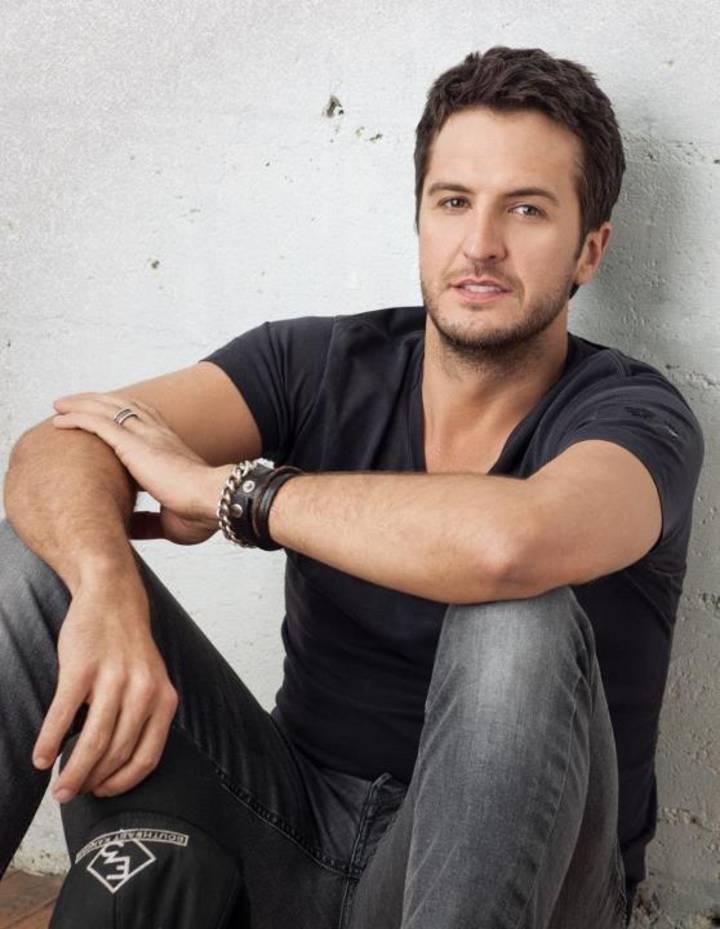 Luke Bryan, the Academy of Country Music’s Entertainer of the Year, will release his fourth studio album on August 13th, as announced last night on The Late Show with David Letterman. Luke performed the project’s first single, “Crash My Party,” on the show.

The August 13th release is the follow up to Luke’s most successful album to date tailgates & tanlines, which has now been certified Double Platinum. tailgates & tanlines contains three back-to-back Platinum singles, was the 8th best-selling album of 2012 and has sold 7.2 million tracks. The summer album also releases on the heels of Luke’s his most successful spring break series album, Spring Break…Here To Party, which debuted at #1 on Billboard’s Top 200 chart this past March.

Luke takes his “Dirt Road Diaries Tour” back on the road this weekend on May 17 in Virginia Beach, Virginia. The tour is slated to run through the end of October. For additional information on the tour and tickets please go to lukebryan.com or livenation.com.

Luke is currently nominated for four CMT Music Awards including Video of The Year and will perform on the show Wednesday, June 5th.