Another Country Artist is off the market!!!  Congratulations go out to Love and Theft‘s Stephen Barker Liles on his engagement to longtime love Jenna Michelle Kennedy.

People Magazine reports that the proposal took place on Tuesday evening, May 28, in Fort Meyers, FL.  Stephen tells People exclusively,   “I had one of my closest friends, Justin Ross Ward, drive down and set up cameras. Jenna and I were planning on a sunset dinner at Fresh Catch Bistro, and I called ahead and told them … to say that the table wouldn’t be ready for 30 minutes so that we had to kill some time and walk on the beach.”

“[She] asked what they were doing, and I said, ‘Probably just watching the sunset!’ Then we walked closer and I got down on one knee and begged her to be mine forever,” says Liles, who adds that they both cried during the proposal. 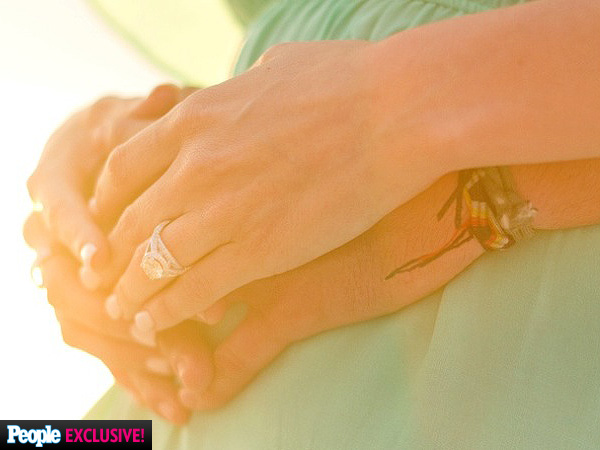 The couple plan to wed May 2014.  Read more on their engagement HERE.

One reply on “Love And Theft’s Stephen Barker Liles Engaged”