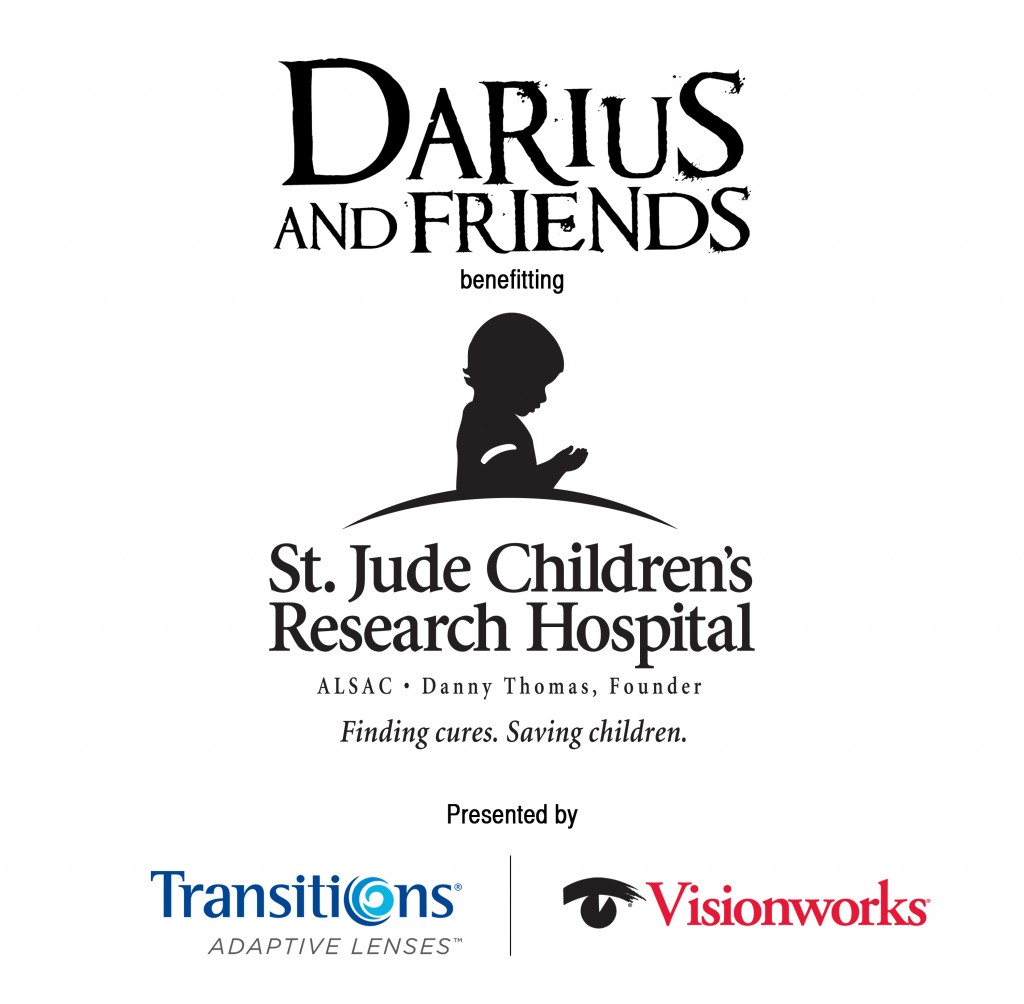 “I always look forward to this event each year, and I’m so happy to have Luke, Sam, John, Randy, Dustin, Justin, and of course my hero, Radney, join me to help raise funds for St. Jude,” said Rucker. “A few years ago I visited the St. Jude campus in Memphis and instantly became a ‘true believer’ in everyone there and the work they do to help treat kids and cure disease. I am happy to help raise funds for such a worthwhile cause and thrilled that some of my friends can join me.”

“Darius And Friends” has unofficially become a kickoff event for CMA Music Festival Week since it began four years ago. Through the years, artists including Rodney Atkins, Clint Black, Easton Corbin, Jamey Johnson, Kid Rock, Jerrod Niemann and Jake Owen have participated in the event.  Since its inception, “Darius And Friends” has grown to include a charity auction and a celebrity golf tournament and has raised more than $225,000 for St. Jude Children’s Research Hospital.

Last week, Rucker released True Believers, his third straight No. 1 album debut on Billboard’s Top Country Albums chart.  The recognition came the same week hit single “Wagon Wheel” landed in the No. 1 slot on both the Billboard and Mediabase Country Singles Charts.  Rucker is currently in the midst of his True Believers Tour, performing across the nation throughout the summer.