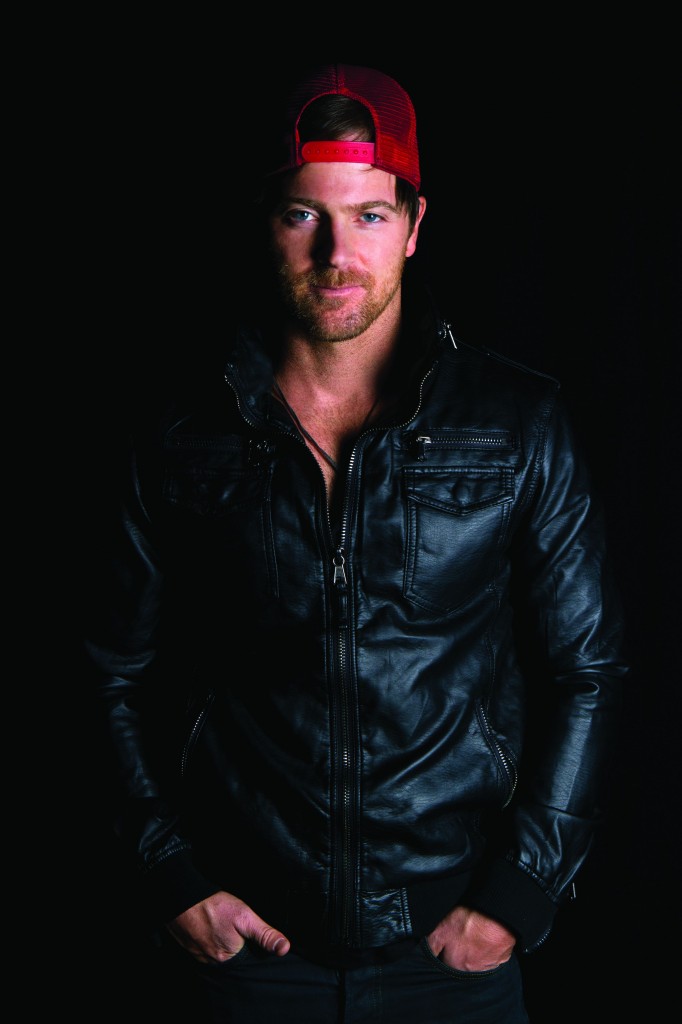 MCA recording artist Kip Moore will be featured on Live @ CMT starting today.  The series takes fans behind closed doors for exclusive performances at the CMT studio in Nashville, TN.

Moore will play songs including his back to back No. one hits “Somethin’ ‘Bout A Truck” and “Beer Money” as well as his current Top 20 single “Hey Pretty Girl” and more.  Check out the performance HERE.

Moore is set to perform to a sold-out crowd at LP Field on Fri., June 7 as part of 2013 CMA Music Festival. His debut album UP ALL NIGHT, was the best selling debut album from any country artist in 2012.  His first career No. one single, “Somethin’ ‘Bout A Truck,” held the top spot on both charts for two weeks making him the first solo artist in four years to have a debut album’s first single go No. one for multiple weeks.  He has already sold-out 15 headlining shows this year, including his stop in Boston, MA at House of Blues, which sold out in just 20 minutes.  Previously touring with Eric Church last fall, Moore is continuing to headline his own dates as well as hitting the road with Brantley Gilbert and opening for Toby Keith this summer.