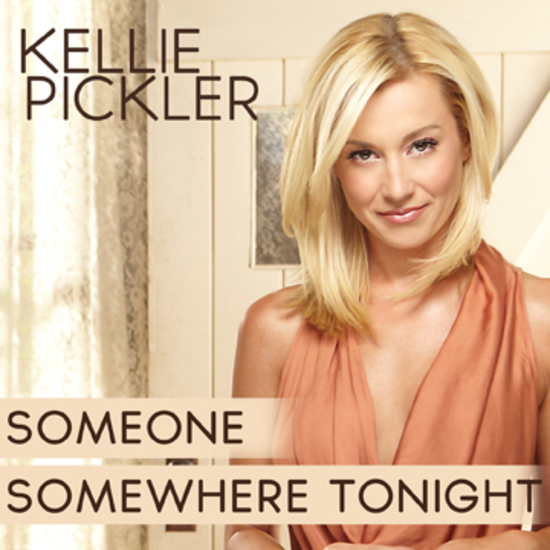 Black River Entertainment, label home to country music star and critically acclaimed singer/songwriter Kellie Pickler, is pleased to announce the release of her eagerly awaited debut single, “Someone Somewhere Tonight.” The song will be delivered to country radio via Play MPE at 11:00 a.m. CDT on Friday May 10. “Someone Somewhere Tonight” will be available everywhere digital music is sold, beginning May 14.

“It is such an honor to bring this new Kellie Pickler music to country radio,” shared Black River Entertainment’s Vice President of Promotion, Bill Macky. “This is the vocal performance of her career and she gives this song such an emotional punch! I can’t wait for listeners to hear this hit.”

Written by Walt Wilkins and Davis Raines, “Someone Somewhere Tonight” is a song about the human spirit as well as the power of love and redemption.

“‘Somewhere Someone Tonight’ is such a special song,” shared Kellie in a “behind the song” video interview. “Honestly, it is my favorite song I’ve ever cut and released to country radio. It’s so real, and it’s so true, and it means something! I think people need to hear it.”

Currently a front-runner on ABC’s Dancing With The Stars, Kellie will once again collaborate on a forthcoming album with famed producers Frank Liddell (Miranda Lambert, Eli Young Band) and Luke Wooten (Brad Paisley, Dierks Bentley) while competing on the show.