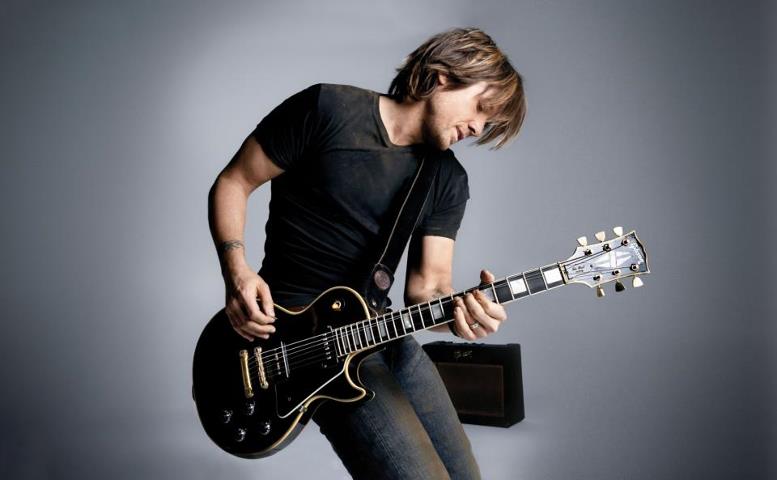 “I really wanted to challenge myself musically,” said Urban. “…expand the boundaries of my sound, rhythm and melody, while still remaining true to who I am. Working with various co-producers while making Fuse, has been so inspiring and liberating – and we ain’t even done yet!.”

The first single from Fuse, “Little Bit of Everything” was released to Country Radio on Monday, May 13th.  It marked a career best for Urban as the song debuted with official adds to the playlist’s of 100 Country radio stations. “Little Bit of Everything” debuted at #30 on the Billboard Country Singles Chart and today holds the #23 spot after only two weeks from release.

Upon the release of the single Urban commented, “On the song I was able to take elements of sound that I’ve used before and blend them together into a fusion of spirit and energy.”  Perhaps this provides a hint of what’s to come on Fuse.

Urban has celebrated two musical milestones in the past month, performing with The Rolling Stones and at Eric Clapton’s Crossroads Benefit with John Mayer and Vince Gill (on separate nights).  In addition, his recent, fourth annual All 4 The Hall Benefit Concert raised $650,000 for the Country Music Hall of Fame and Museum.