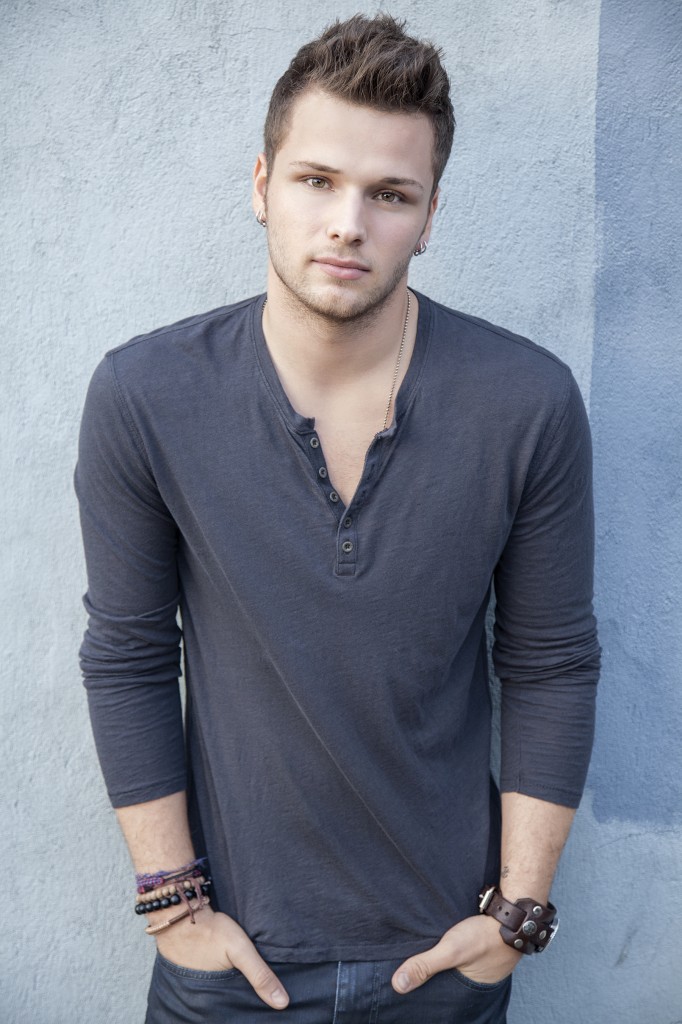 We’re back with Episode #3 of “Just Chattin’ with Joel Crouse.”  In this episode, Crouse chatted with us about heading out on tour with Taylor Swift as well as who he would love to write & record a song with. In addition, we had some fun with Joel with our 5 Quick Questions. Find out what Joel can’t go a day without and what he’s not a big fan of!

Joel Crouse’s debut album is anticipated for release this summer. Until then, pick up his debut single “If You Want Some” by clicking HERE..

One reply on “Just Chattin’ With Joel Crouse Episode #3”