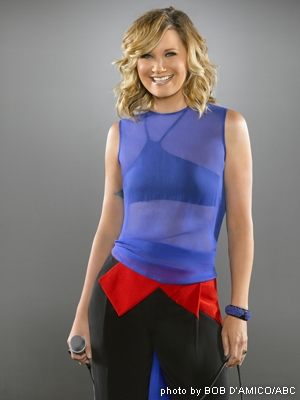 “I am absolutely thrilled and wholly proud to be working with Rick”, said Nettles. “If you ask any musician who is on their producer ‘bucket list’, Rick would be on each and every one.”

This weekend, Jennifer will be in Las Vegas as a presenter at the Billboard Music Awards on May 19th.