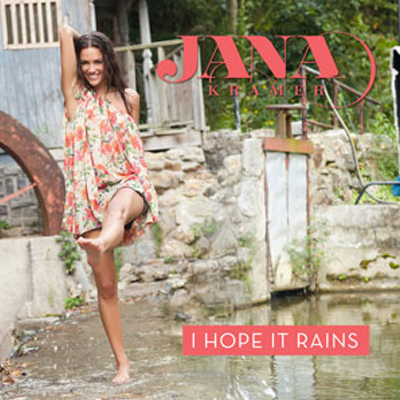 Jana Kramer’s new single I Hope It Rains, from her highly praised self-titled debut album is impacting radio now. While fans can already purchase the single at iTunes, the ACM New Female Vocalist of the Year, recently shot her new video for I Hope It Rains just outside of Nashville to be released next month.