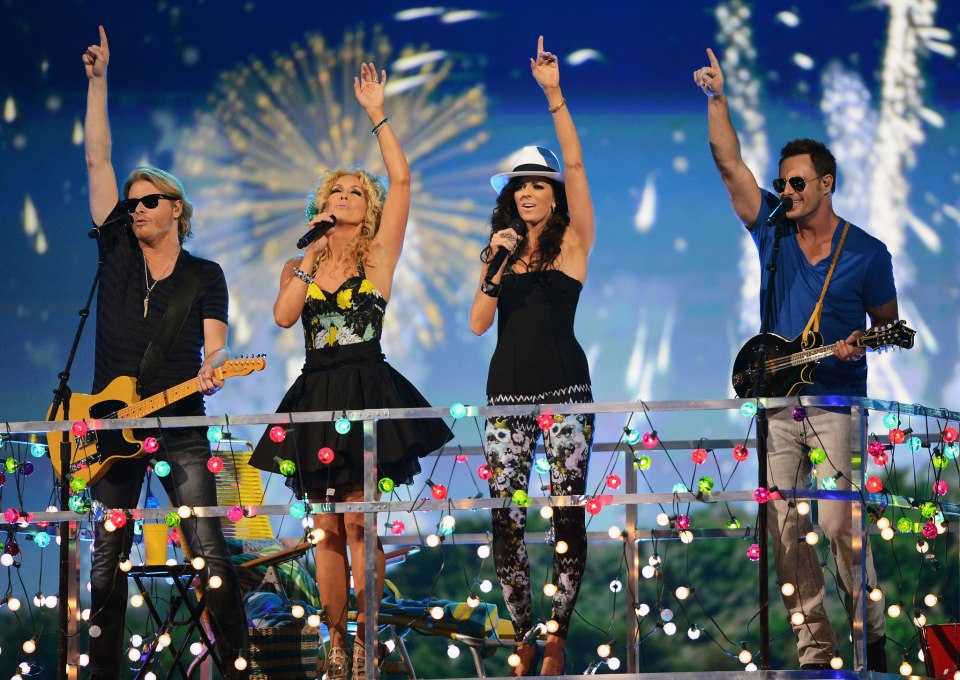 The party for the 2013 CMT MUSIC AWARDS is underway as Hunter Hayes, Little Big Town, Luke Bryan, Pistol Annies and Taylor Swift are set to perform during this year’s live show.  Hosted by Jason Aldean and Kristen Bell, country music’s first fan-voted awards show will broadcast from Nashville’s Bridgestone Arena on Wednesday, June 5 at 8:00 p.m., ET/PT on CMT and CMT.com.  Additional performers, along with presenters will be announced in coming weeks.

Fans can vote online now at CMT.com, and on their mobile device at CMT Mobile or the CMT Insider app available on iPhone, iPad and Android now through June 2 to determine the winners.  The six finalists for VIDEO OF THE YEAR will be announced at the beginning of the live show and fans can then vote at CMT.com, CMT mobile, on the CMT Insider app and via text message throughout the live telecast (ET/CT only) to determine the night’s big winner.