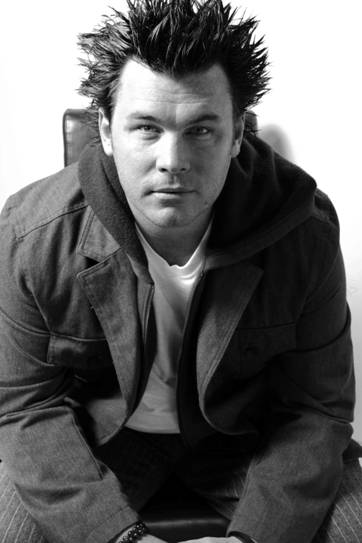 Noted DJ/remixer/producer Dee Jay Silver today announced the June 4th  release date of his eagerly anticipated EP, titled Country Club. The four-song EP features country mash-ups of some of the format’s most popular and beloved stars, including Alabama, Dolly Parton, Carrie Underwood, Jake Owen, and Love and Theft. Country Club will be available via all digital retailers on June 4th.

Dee Jay Silver will make several appearances the week of CMA Fest timed to the launch of  Country Club, including performances at LP field, the CMA River Stage, the GAC Lodge, as well as Mtn. Dew ‘s Concrete Country event , Sony’s #CountryClubVIP event at the Hard Rock, and a CD release party at Seen Night Club.

Additionally, CMA Festival goers who follow Dee Jay Silver on Twitter @deejaysilver1 and tweet #CountryClubVIP will be provided with information throughout the week on how to win exclusive invites to the VIP after party and prizing, just for keeping up with Dee Jay Silver.

“I love giving fans new ways to experience their favorite songs-from Alabama to Carrie Underwood,” said Dee Jay Silver. “With the official release of Country Club on June 4th, I’m able to share new mixes of country favorites during CMA fest, the ultimate celebration of country music and its fans, which is even better!”

To learn more about where to find Silver at CMA Fest and beyond, check out DeeJaySilver.com, and  follow him on Twitter @deejaysilver1.