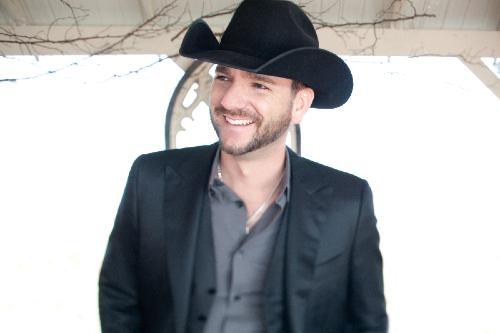 Fans can get in on the action and play cornhole with their favorite artists, as Greg Bates and James Wesley will be auctioning off the chance to be part of their team. Visit HERE (James Wesley) and HERE (Greg Bates) for details on how to bid. In addition to playing cornhole with Craig and his celebrity friends, participants and attendees will be entertained with live music and great local food and drinks. Tickets to attend the event will be sold at the gate and can still be purchased HERE.