Randy sings about a tailgate for two underneath the stars on his new single. To celebrate the release of “Runnin’ Outta Moonlight,” and the summer season, we’ve got a Randy Houser Tailgate For Two Prize Pack to give away! The prize pack consists of – a Coleman 16 can cooler, Blanket, Randy Houser shot glasses, Randy Houser koozies, RH bottle opener, Tic Tacs, Candles, and TWO copies of RH’s latest album, How Country Feels. To enter to win, simply like Country Music Rocks and Randy Houser on Facebook, . One winner will be randomly selected after contest closes on June 4. One Entry Per Person. Good Luck!!

Randy Houser’s new album, How Country Feels, is available in stores now, as well as digital outlets such as iTunes by clicking HERE. Be sure to call in and request “Runnin’ Outta Moonlight” at your favorite country radio station. 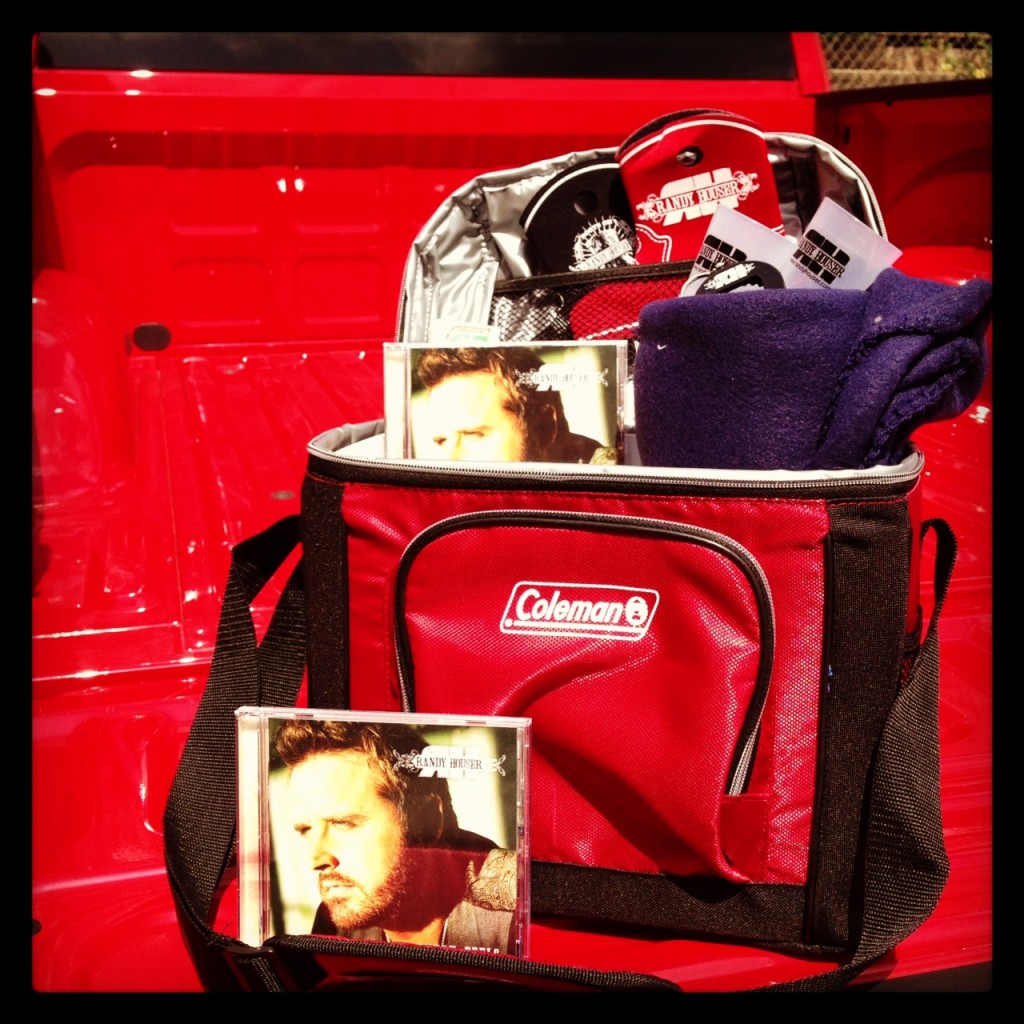