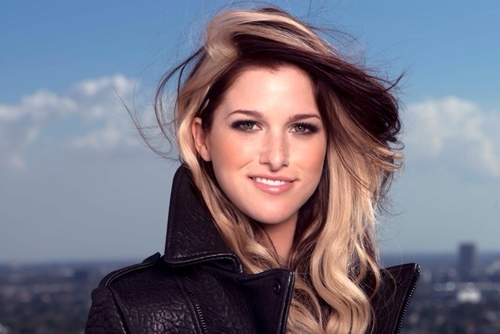 Shortly after Cassadee Pope won season three of The Voice, she headed to Nashville and signed a record deal with Republic Nashville, and since then she’s been hard at work on her debut album.

For the last three months Cassadee says, “I’ve just been writing and recording. I had probably three albums worth of songs, way too many to even imagine. We dwindled it down to about twenty. We’ve recorded about 75% of the album and they’re being mixed right now.” She admits that the process of narrowing down the list of songs that will go on her first album has been challenging, and as the list gets smaller it gets tougher. Now she says, “It’s just a matter of deciding on the single. It’s getting harder the more we listen to these songs. It’s a good problem to have, I think.”

Currently Cassadee is on a radio tour introducing her new music to country radio stations across the nation.  In addition, Pope will be on Rascal Flatts Live And Loud Tour this summer!